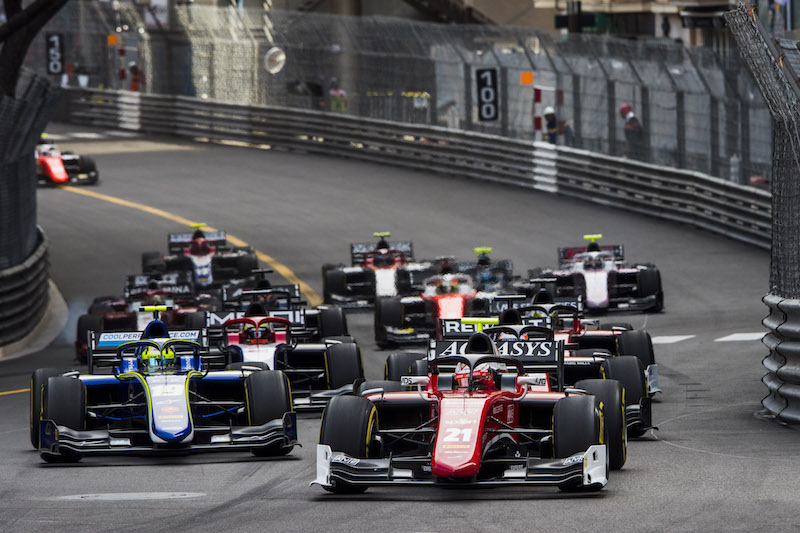 Antonio Fuoco and Lando Norris have both been penalised after the Monaco Formula 2 sprint race, with Fuoco keeping his win while series leader Norris is relegated from second to third.

Fuoco and Norris were found to have breached the virtual safety car regulations, failing to meet the minimum time that drivers must achieve under the delta-based system now used for the VSC in F2, similar to in Formula 1.

Both drivers had the time that they gained added to their total race times.

Fuoco had 0.8 seconds added to his time, meaning that he would have kept the win even if Norris hadn’t been penalised, having originally triumphed by 1.2s.

Norris had 1.1s added to his time, which puts him third, 0.1s behind Deletraz who moves up to make it a one-two finish for the Charouz team.

His demotion means Norris’ championship lead is reduced from 29 points to 27 over Artem Markelov and Alex Albon.

Meanwhile, Roberto Merhi has been given a five-second penalty for overtaking Arjun Maini under safety car conditions late on, dropping him to seventh behind both Maini and Maximilian Gunther.