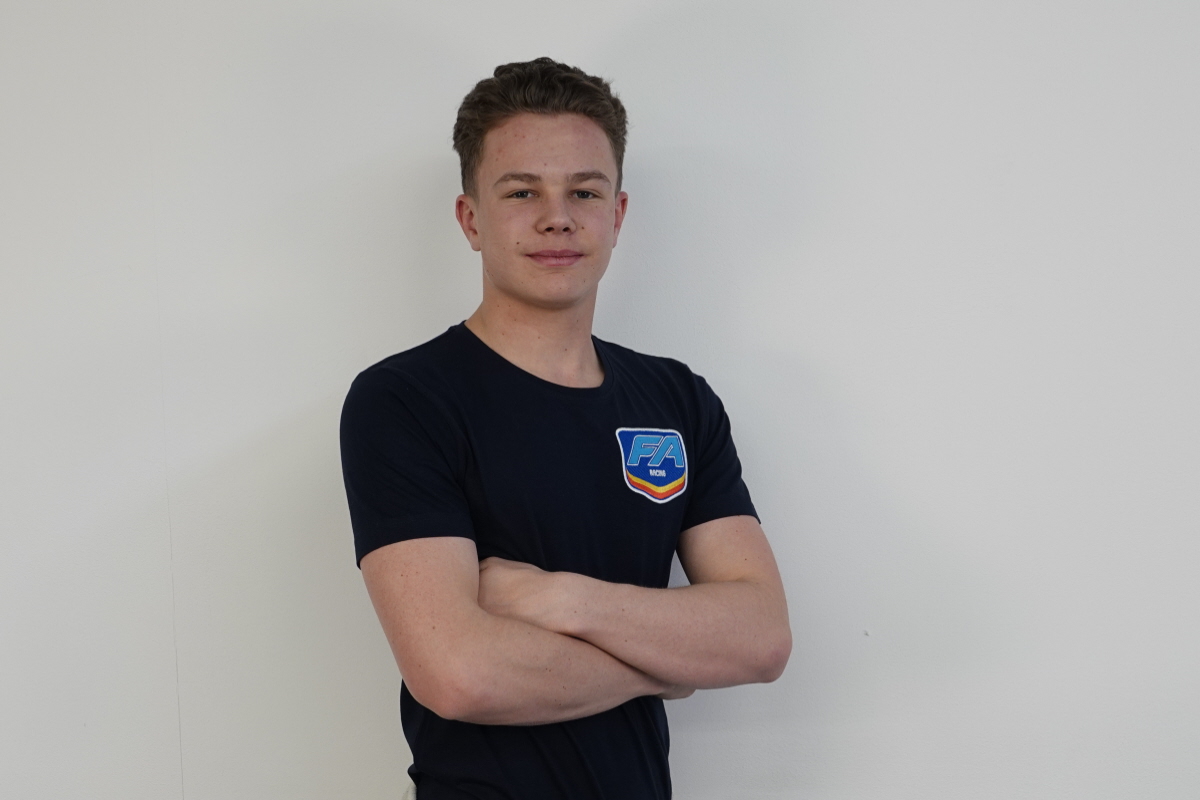 French Formula 4 champion Esteban Masson has been revealed as an FA Racing driver as he steps up to the Formula Regional European Championship by Alpine.

That Masson would be graduating to the series was already known earlier this year when the French motorsport federation the FFSA named him as part of its national team of supported young drivers.

Now he has officially joined the Fernando Alonso-branded team which is operated by MP Motorsport personnel, having already tested in its colours at the end of last year.

“It’s absolutely wonderful that I will be making my FRECA debut with FA Racing – I’m truly honoured to defend the colours of Fernando Alonso’s team” said Masson.

“We worked well together in testing, and I’m sure we will be able to make quick progress from that. I’m ready to get going!”

Born in Montreal in Canada, Masson started his car racing career with one-off French F4 appearances in 2019 (wheen he was French junior karting champion) and 2020 before his first full campaign last year. After six wins his title fight with Maceo Capietto went right down to the last lap of the final race and beyond after the two collided and Capietto was excluded as a result.

“Signing Esteban for our 2022 FRECA team was a shoo-in” said experienced engineer Paul Antony who heads up the FA Racing operation.

“This will only be Esteban’s second full season in single-seaters, but his stunning debut season in French F4 marks him out as one of the exciting new talents to have come out of karts in recent years. We will try our best to give him the nourishing environment befitting his prodigious skills and can’t wait to go working with him over the season.”

Masson is the second signing under the FA Racing banner for this season, joining Italian F4 graduate Nicolas Baptiste. MP Motorsport named race winner Michael Belov as the first of its own drivers on Thursday.