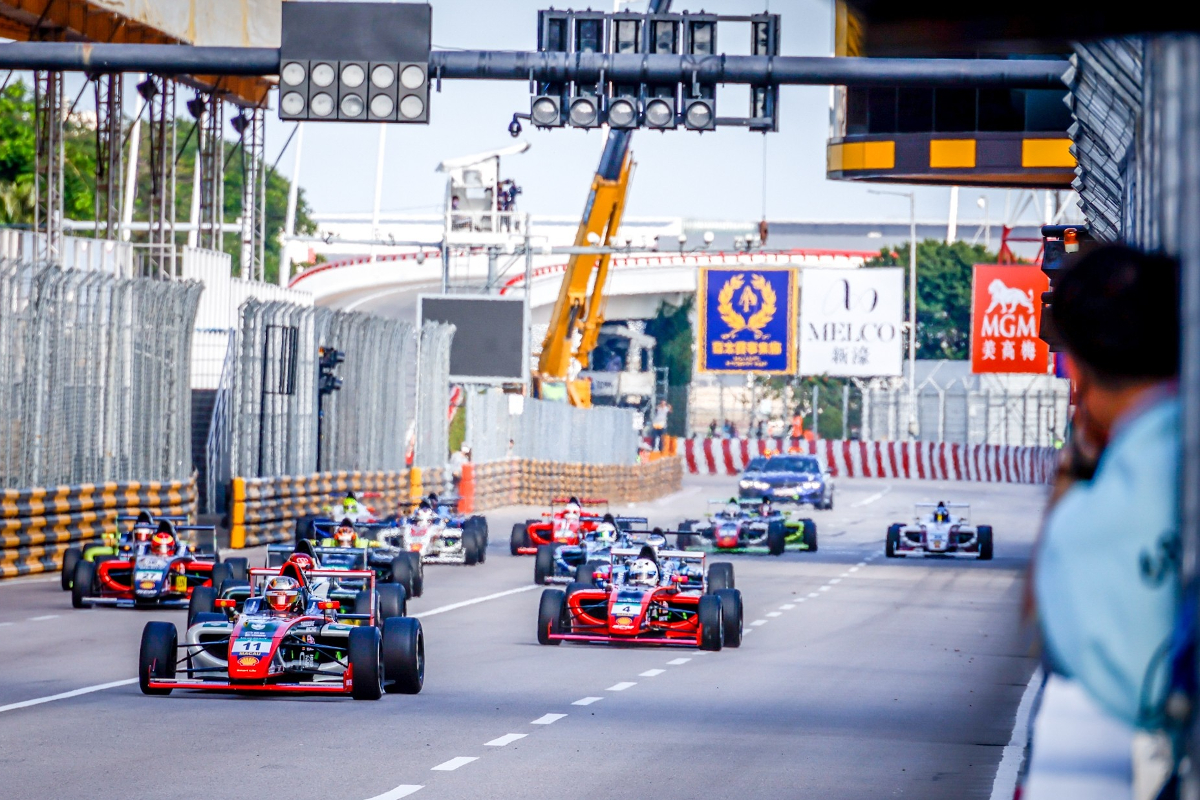 The Chinese Formula 4 championship has revealed a four-round schedule for 2022, which will include racing on the Macau Grand Prix bill for the third year in a row.

For the past two seasons the series has awarded the Macau GP itself, since travel restrictions introduced during the COVID-19 pandemic has prevented international series from visiting. It is yet to be announced who awards the grand prix this year.

The date of the 2022 edition of the event will be November 17-20, and it will be Chinese F4’s final round. If quarantining restrictions do not exist come November, then higher level single-seaters could also attend the event.

Formula 1 venue Shanghai will host the Chinese F4 season opener on June 10-12, followed by a trip to Ningbo on July 15-17.

The new Pingtan street circuit will host round three on September 30-October 2, with the series supporting the Chinese GT championship in the ‘Pingtan Festival of Speed’.

The track is part of the new “Pingtan International Racing Island” announced last year. Pingtan is an island county that sits in the Taiwan Strait, and over 10 billian yuan (approximately £1.2 billion) is being invested in its multi-faced motorsport project. It is currently unclear whether it will be a purpose-built ‘street circuit’ like Saudi Arabia’s Jeddah track that is raced on, or if existing roads and infrastructure will be used for this year’s races.

“The richer street races not only enhance the fun and excitement of watching the races, but also serve as a rehearsal for the Macau Grand Prix, the annual championship game, laying the foundation for drivers to advance to higher-level formula races,” Chinese F4 said in a statement alongside its 2022 calendar announcement.

The first three rounds will consist of four races each, likely to follow the same format of 2021 with a qualifying session for Saturday’s two races and then a second qualifying that’s run to set the grid for the first of Sunday’s two races.

As is tradition in Macau, there will only be two races there. The usual format for races on Guia Circuit is two qualifying sessions on two different days which sets the grid for Saturday’s qualification race. The results of that race set the grid for Sunday’s main race, which would run to a longer distance if it was to award the grand prix.