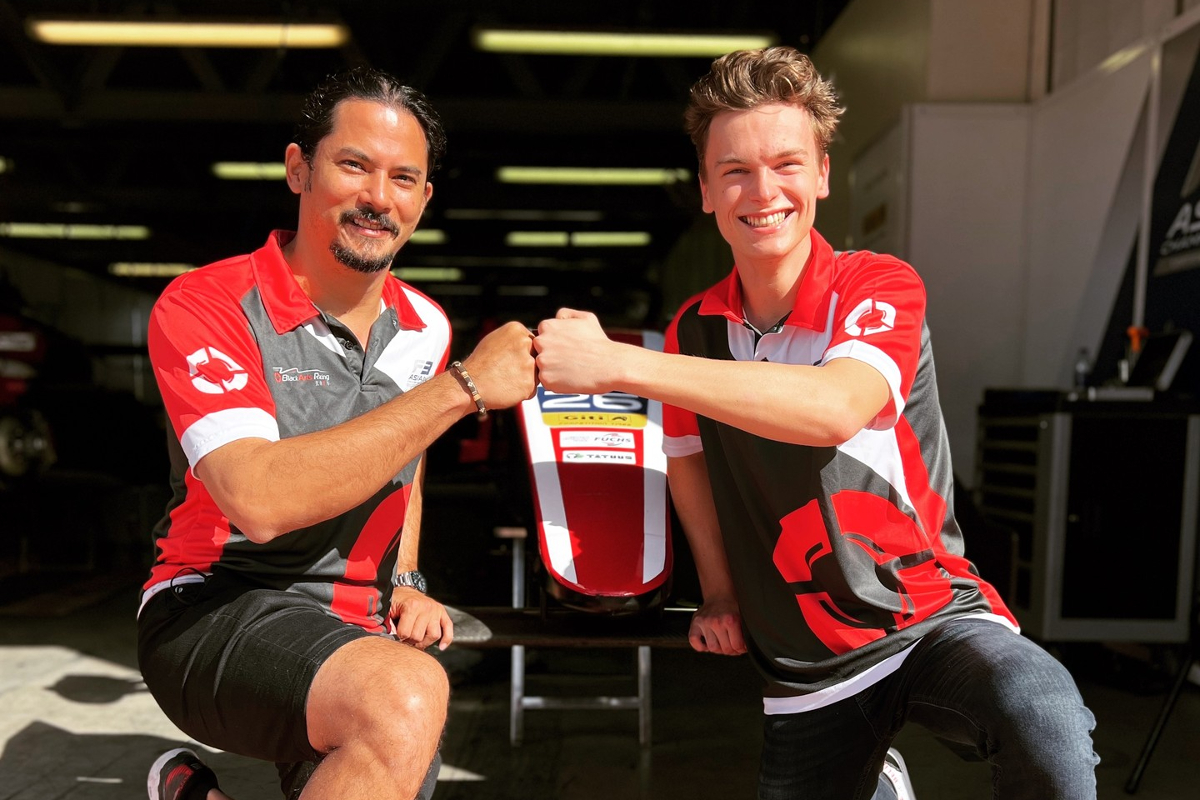 Pierre-Louis Chovet will be back in single-seater racing this weekend, as he joins Formula Regional Asian Championship’s grid with BlackArts Racing after being series runner-up last year.

The 19-year-old first raced in FRegional in 2020, coming fifth in the FIA’s European championship, then started 2021 in FRAC. Against Formula 2 drivers he won six races and looked set for the title until a penultimate race retirement.

He joined Jenzer Motorsport in FIA Formula 3, but lost his drive as his sponsor left after round one. He stood in at Campos Racing for round two, but after that was out of action. The Frenchman stayed in racing via Romain Grosjean’s Esports team.

“After seven months without driving a single-seater, I’ve been honoured to receive this week a last-minute call from Bill O’Brien [team principal] to join his team for the second round of the championship,” said Chovet.

“As you can imagine, I’m so excited and I’ll give my best to bring the best result we can achieve with the team”

His FRAC return is as a replacement of Ido Cohen, who signed with the team for the opening round at Yas Marina Circuit last weekend but then missed out on racing due to a positive COVID-19 test.

“Chovet is a proven race winner and will be a welcomed addition to our team this weekend,” BlackArts’ team manager Alex Yoong added.

“We are really looking forward to having him in our car. Ido is full recovered and we hope to see him in the car from round three.”