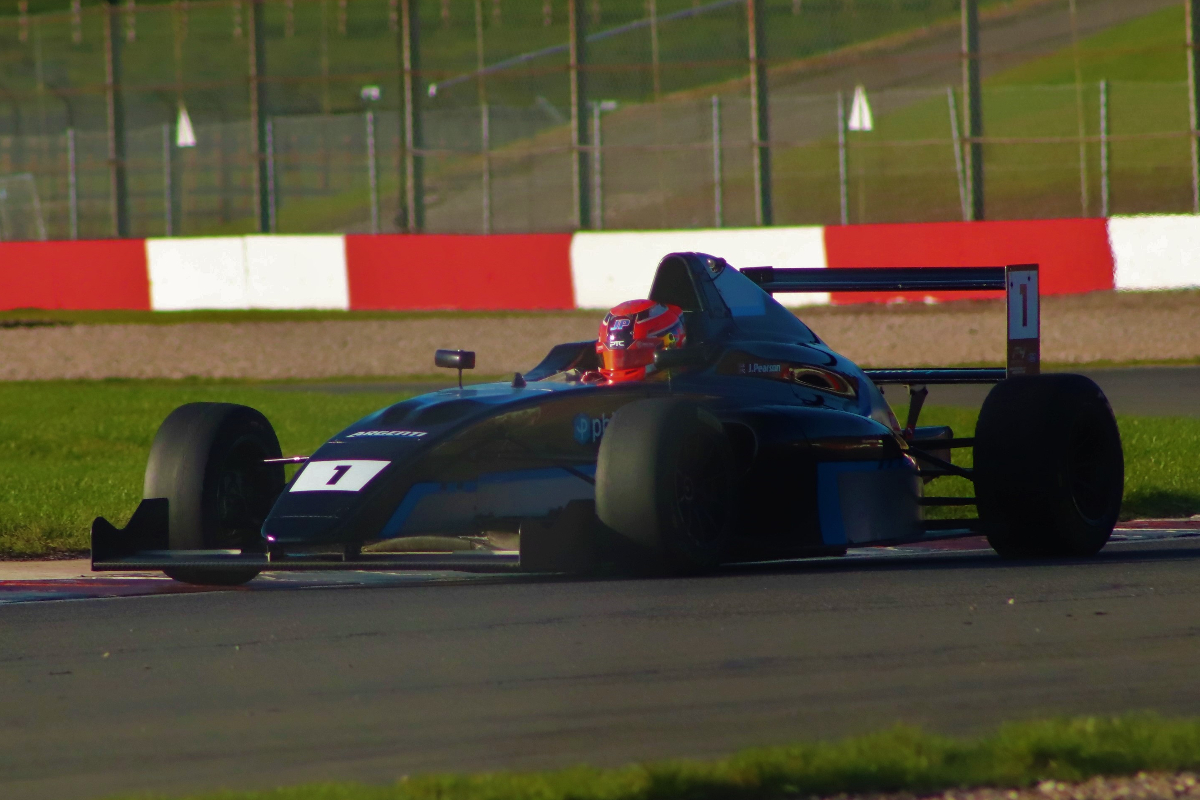 Young racing driver Joel Pearson returned to the wheel of a single-seater car last week for the first time since being diagnosed with bone cancer.

The British teenager drove an Argenti Motorsport-run first-generation Mygale Formula 4 car in a day of testing at Donington Park, almost a year on from putting his move to British F4 with the team on hold due to his diagnosis.

Last September a fundraiser was launched to help fund access to the carbon ion therapy needed to eradicate the cancerous tumour, and it has so far raised £30,395 of his £100,000 goal through 761 donations. The fundraiser can be found here.

“It felt amazing to be back in the car,” Pearson said to Formula Scout about his test return.

“Feeling the speed and grip just felt awesome and I was also happy with my performance from the day after being out of the car for over a year and having never properly driven on slicks before so the pace was good.

“Health-wise, I’m feeling good and fit, ready to get back to it all I feel back to normal again. The motorsport community helped get through a lot of it with overwhelming support and kind messages and donations to help me get treatment I believe everyone managed to raise just under £31k. It’s time to go racing again.”

Pearson raced in entry-level sportscar series Ginetta Junior before his enforced racing sabattical, coming eighth in the 2020 points with two wins. He started testing with Argenti that year, in the same car he drove last week. British F4 is moving on to Tatuus’s Gen2 car for 2022, and the new GB4 series will use the manufacturer’s Gen1 chassis now retired from use in Europe.

The Yorkshire-based Pearson’s return to racing will be supported by EDGE Sporting Management, who were behind the success of British champions Jamie Caroline and Enaam Ahmed in previous years.