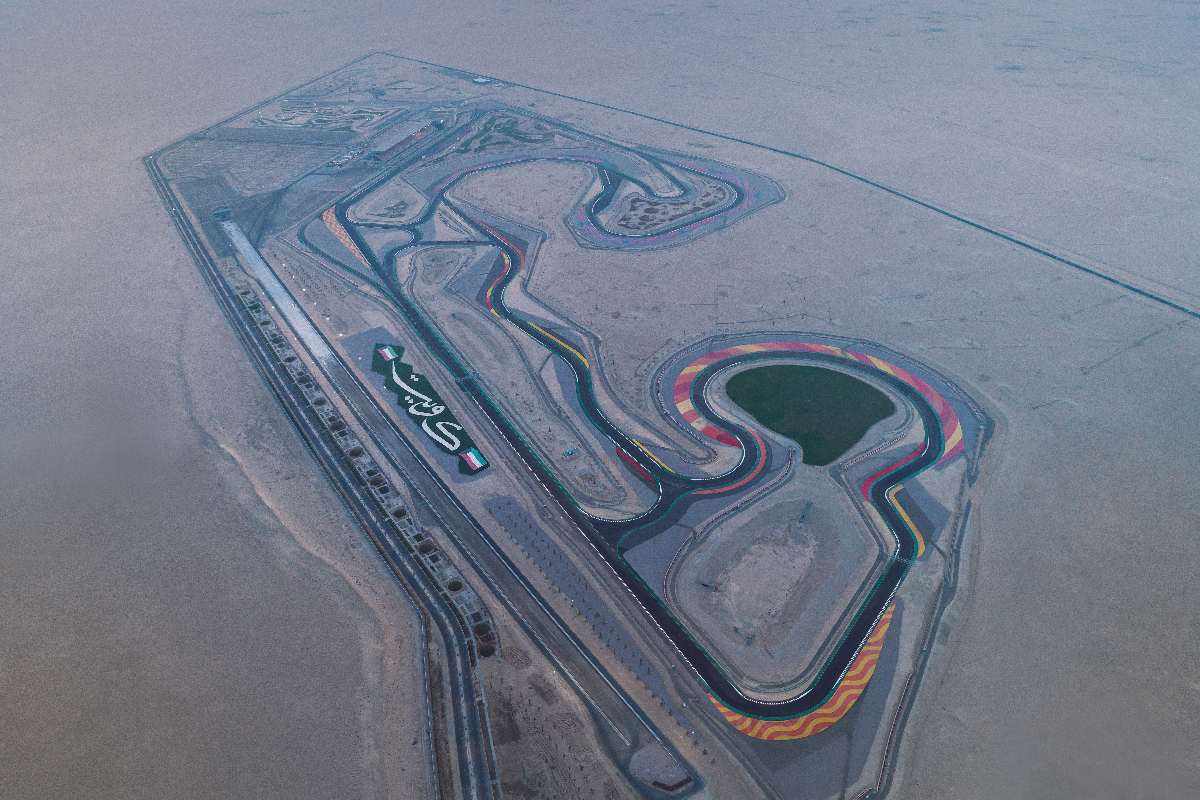 Formula Regional Asian Championship and Formula 4 United Arab Emirates will include races abroad in 2023, as a visit to Kuwait has been added to their calendars.

F4 UAE has joined FRAC in being promoted by Top Speed, after several years of supporting the series on race weekends, and will run a five-round season at the start of next year and revert back to three races per weekend after including four in 2022.

A non-championship race will feature as a support to this year’s Abu Dhabi Grand Prix on November 18-20, as has been tradition in recent years, and a pre-season test will occur at Dubai Autodrome on January 9/10 2022.

Dubai will also host the season opener of both series on January 13/14, with a trip to Yas Marina Circuit on January 21/22.

The Kuwait Motor Town circuit in Kuwait makes its calendar debut on February 1-3. The anticlockwise 5.6-kilometre FIA Grade I track is designed by Hermann Tilke and opened in 2019. It is set to host international motorsport for the first time this December when the 24H Series visits for the Kuwait 12 Hours after its planned Sebring 24 Hours round was canned.

Following Kuwait, FRAC and F4 UAE head back to Dubai on February 11/12, then the two series conclude at F1 venue Yas Marina on February 18/19.

At least 28 entries are anticipated for F4 UAE, which was the first series to use a second-generation F4 car at the start of this year and is believed to have attracted several more European teams – including Van Amersfoort Racing – to compete in 2023.