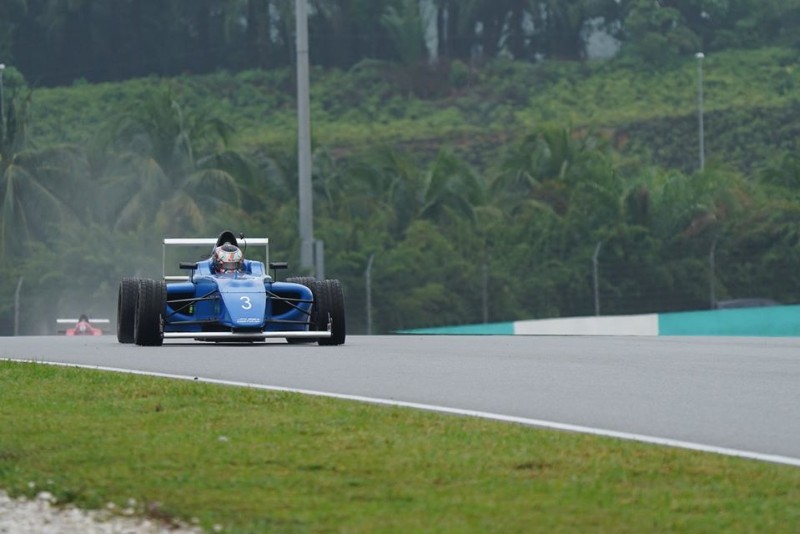 Formula 4 South East Asia, which didn’t run in 2020 as a result of regional restrictions laid down during the COVID-19 pandemic, has confirmed it will be back in action this year.

The series has held four seasons to date, with all cars centrally run by Malaysia’s former GP2 team Meritus. It kicked off in 2016 as a continuation of the AsiaCup series that was a follow-up to Formula BMW Pacific/JK Asia Racing Series.

Races have taken place on Formula 1’s Malaysian Grand Prix support bill, and F4 SEA has also visited India, Indonesia, the Philippines and Thailand. Before being cancelled altogether, there was plans for last season to race exclusively in Malaysia.

The reveal of its 2021 calendar, which will likely feature 40 races spread over 10 rounds and include at least two visits to Malaysia’s Sepang circuit, is expected to come at the end of March.

F4 SEA’s 2018 champion Alessandro Ghiretti, a former Sauber junior, has been named as a Porsche Carrera Cup France Junior for this year as he moves into sportscar racing.

Several other pandemic-hit F4 series have also firmed up their calendars for 2021.

Formula Academy Finland, which was reduced to just two rounds last year, has bounced back with a five-date schedule that includes races at new MotoGP circuit Kymiring and also visits Kemora, Avhenisto, Botniaring and Alastaro.

Danish F4’s planned substitute event in Sweden from last season has now become a bona fide addition to the calendar, with Sturup Raceway hosting round three of seven.

Two years after it planned to launch, Argentinian F4 is deciding to get itself off the ground with almost half a season in Brazil and a trip to Uruguay before even racing in its home country in 2021, while a potentially unstable nine-round calendar that includes F1 track Circuit of the Americas has been released for the United States F4-linked F4 Western series.