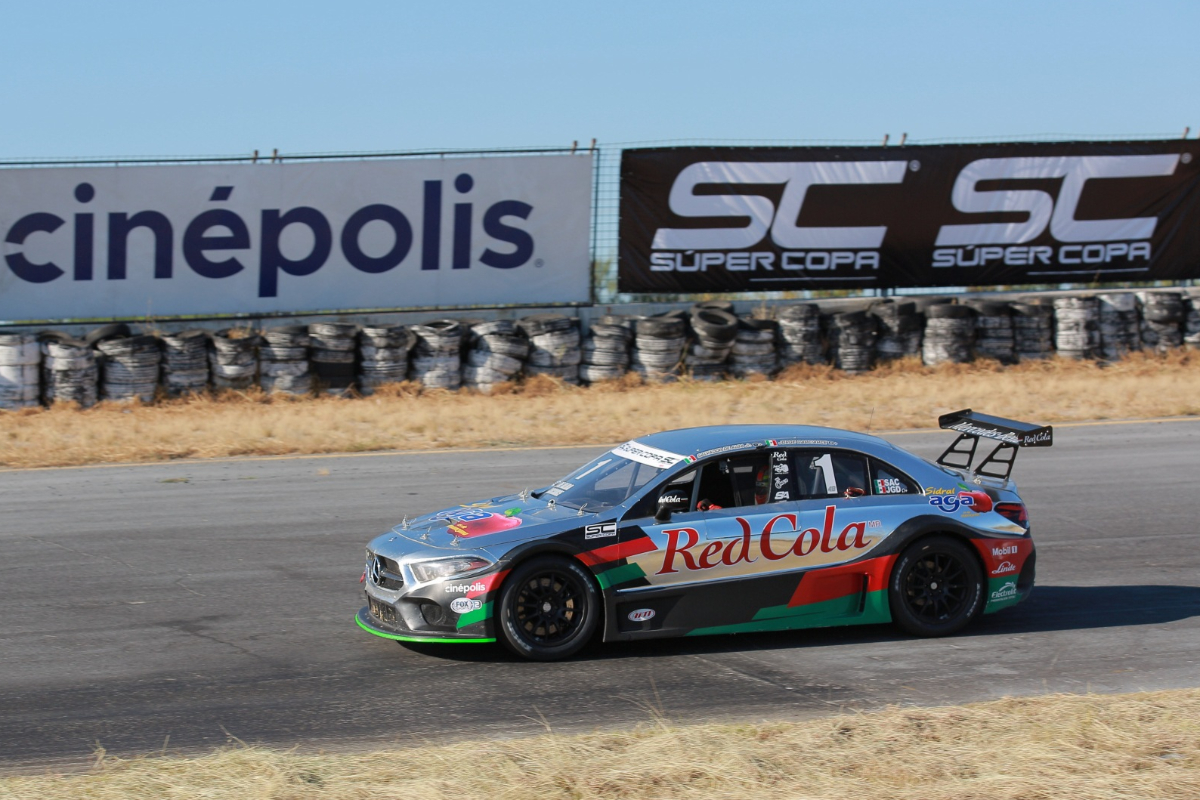 Mexican teenager Jorge Garciarce, a protege of the Sidral Aga racing operation, will switch to single-seaters full-time this year with Jenzer Motorsport in Italian Formula 4.

The 16-year-old moved from karting into cars at the end of 2019, with his kart career including two years spent competing in the United States on the junior scene.

Sidral Aga, a drinks company that has an extensive motorsport portfolio within Mexico, ran him domestically in karts then also brought him into touring cars and single-seaters in teams under its own name.

His first taste of open-wheel action came in NACAM F4, where he contested six rounds of the extended 2019-20 season. Over his part-time campaign his results improved significantly and in the final two rounds he took a win and a second place.

In the end he came sixth in the points, despite missing the season opener, and recieved backing from Escuderia Telmex – the Mexican motorsport sponsorship programme that carried Sergio Perez and Esteban Gutierrez to Formula 1 – for the next step in his single-seater career.