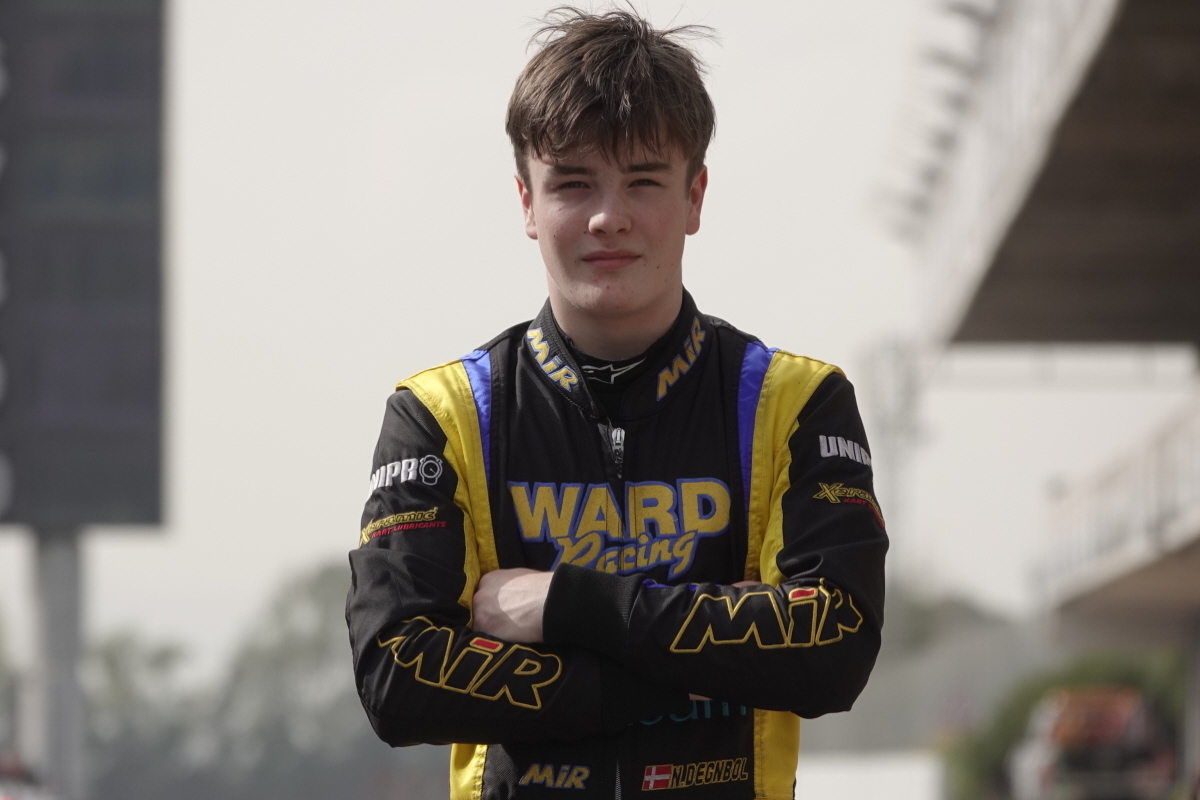 MP Motorsport has announced its sixth driver for the upcoming Spanish Formula 4 season, with Denmark’s Noah Degnbol graduating from karting to join the team.

Degnbol has spent the past two years in OK karts with Ward Racing, coming 19th in the 2020 CIK-FIA European Karting Championship, and 10th in the Andrea Margutti Trophy in the 2019.

Before that he won titles in Denmark in less powerful karts, and races with support from his national federation.

“I am very happy to join MP Motorsport for my first season in single-seaters,” said Degnbol.

“Building on their years of experience and great results, I’m convinced that they will give me the best chance of fighting for the championship. After my first test with the team, I felt confident in the car and immediately felt at home in the team.

“I also got on well with my new team-mates. It’s set to be a hard season, with so many good drivers in the championship, but I will fight to the last lap. I’m really excited and can’t wait to get the season started!”

“He has shown tremendous promise in karts, a talent that has translated well into single-seaters, as was proven during his test with us. I’m convinced he will produce a stand-out season for us in Spanish F4.”