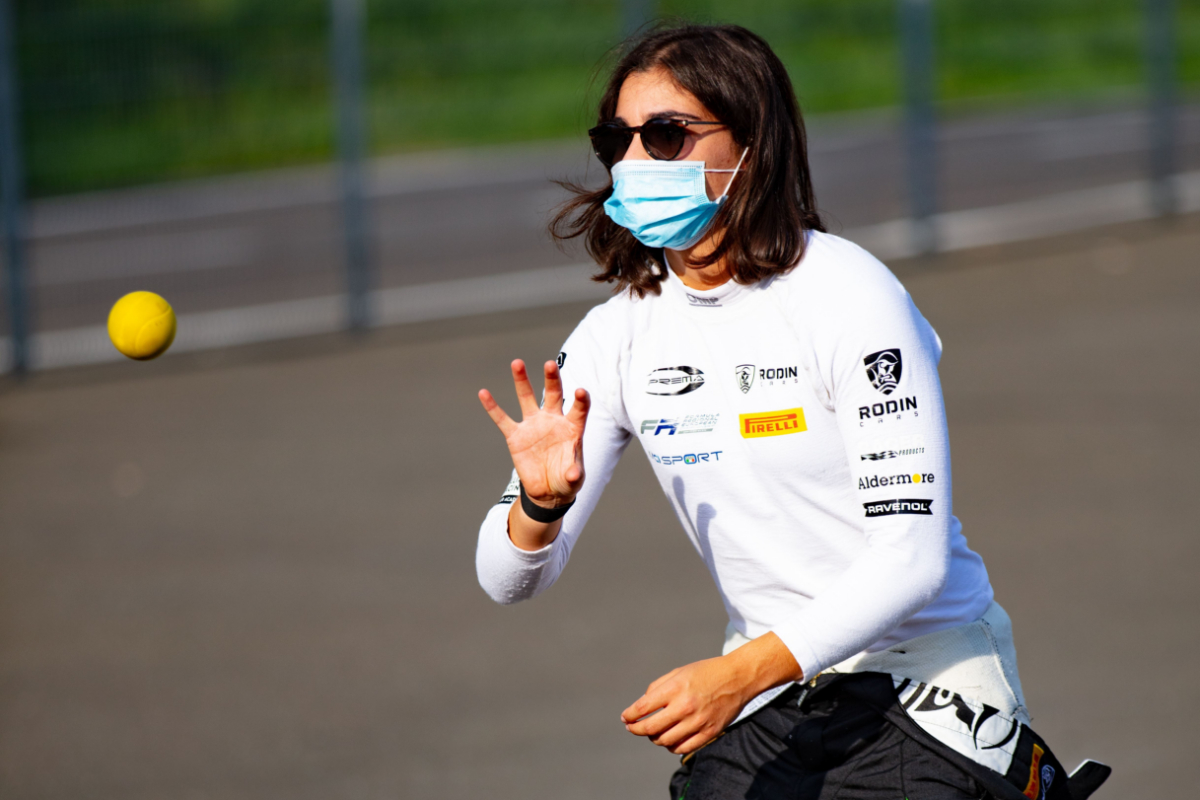 Jamie Chadwick will spend a third year with the Williams Formula 1 team as a development driver, with an increased programme in the team’s simulator in 2021.

The 22-year-old will be heading into her fifth season in Formula 3, as she returns to W Series to defend her 2019 title. In the past she has been a Aston Martin junior, but with the brand joining F1 this year her ties seem to now be only with Williams.

She is also going to be racing in the new Extreme E off-road series for Veloce Racing, and is linked to contesting a second single-seater programme alongside W Series in Euroformula.

“I have absolutely loved my time with Williams so far and could not be more delighted to continue working with the team in my role as development driver,” said Chadwick.

“I feel I am improving as a driver all the time, and my time spent in the simulator this coming season will prove to be invaluable. I look forward to fully immersing myself at Williams once again this year.”

A tricky season awaited, with a podium on her series debut but then only one other top-five finish after that and a lowly ninth place in the standings. She will race the same Tatuus T-318 car in W Series this year.

“We are delighted that Jamie will continue as a development driver for the team,” Williams team principal Simon Roberts commented.

“Not only is she a great female ambassador for the sport and plays an integral part in promoting women in motorsport, her work in the simulator and behind the scenes at Grove is hugely valuable.

“Jamie’s determination and drive to do more, as well as push the boundaries, is something we admire at Williams and we are all looking forward to the year ahead with Jamie as part of the team.”

Also on Williams’ junior driver roster are Formula 2 racers Roy Nissany and Dan Ticktum. Nissany is the team’s test driver, while Ticktum has a development role and is also one of its dedicated simulator drivers.