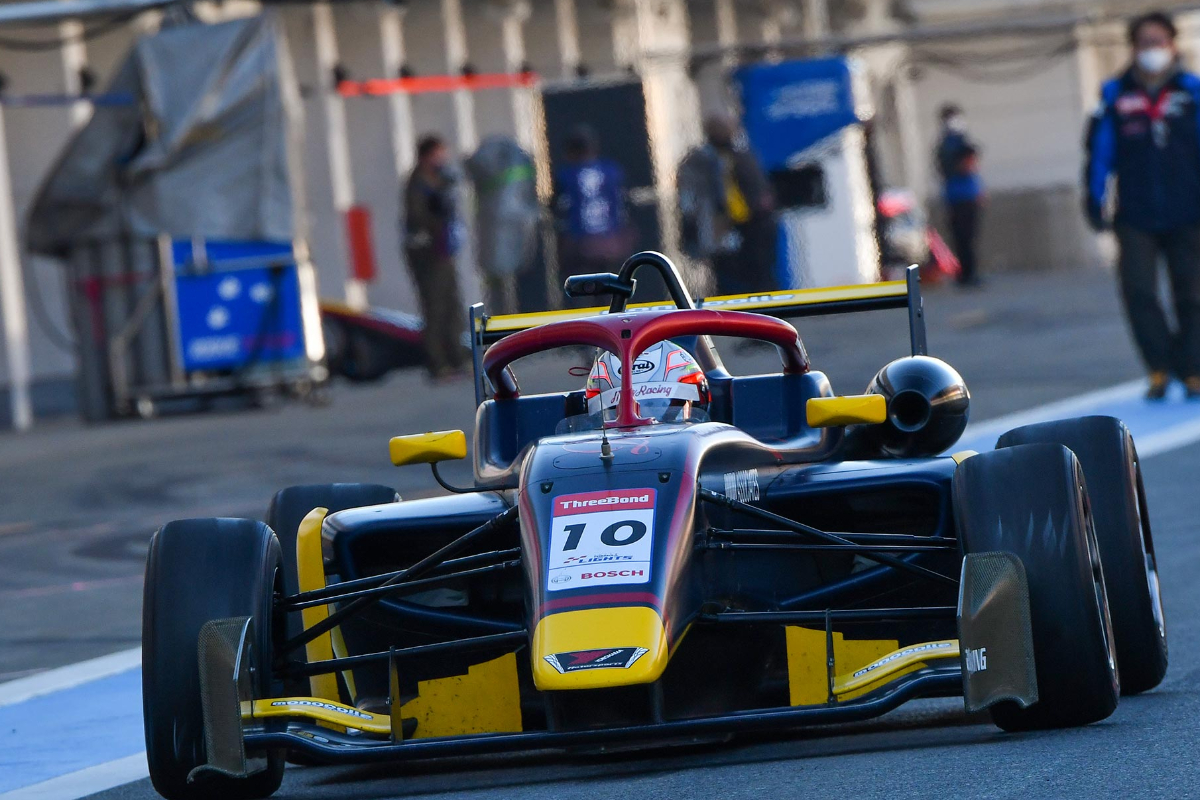 Atsushi Miyake, the 2019 Japanese Formula 4 title runner-up, is expected to return to single-seaters this year in Super Formula Lights after moving to sportscar racing last year.

The 21-year-old was a protege of Honda when he raced in F4 two years ago, and he picked up a win in the second race of the season. He never matched that result though, as team-mate Ren Sato romped to the title with double the points he scored.

Unable to graduate into SF Lights, Miyake found berths in Super GT300 and Super Taikyu for 2020 with the debuting Max Racing after Rn-sports’ team director Masayuki Ueda took a shining to him and helped into the sportscar paddock.

He then joined Rn-sports for the post-season SF Lights test at Fuji Speedway last December, and immediately impressed.

On the opening day he was bettered by just 0.008 seconds by reigning champion Ritomo Miyata, and was second to the TOM’S driver again by 0.142s on day two of running.

Miyake is now expected to race Rn-sports’ Dallara 320 car in SF Lights for 2021, alongside a second season with Max Racing in Super GT300.

It’s been reported by autosport web in Japan that Max Racing owner Go Max has essentially made Miyake’s SF Lights venture his own team entry, with Rn-sports recruited to supply mechanical services.

This is similar to how Formula E teams have operated in the past, with an existing race operation from junior single-seaters running a team for a company that has the naming rights and associated benefits of the entry itself.