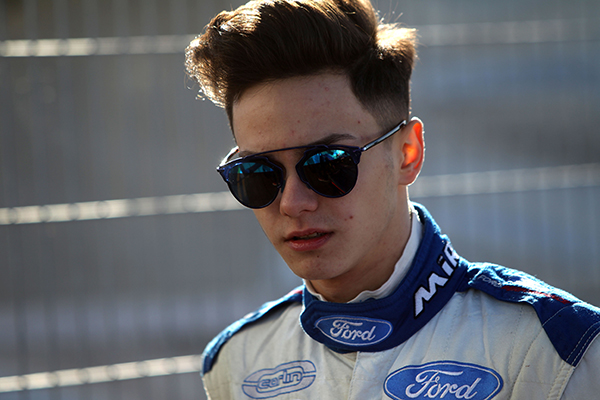 Petru Florescu set the pace in the first MSA Formula qualifying of the 2016 season at Brands Hatch.

The Romanian set his benchmark time with still five minutes to go in the session but the lack of improvements allowed him to stay ahead.

Rafa Martins ended up sixth ahead of Ginetta Junior graduates Devlin DeFrancesco and Jamie Caroline as the top eight was separated by less than three tenths.

JHR’s Sennan Fielding and Double R driver Zane Goddard made up the top 10.

The grid of Race 3, determined by second best laps, will also be headed by Florescu.

However, he will share the front row with Leeds, as the Australian gets ahead of Pull and Fewtrell.