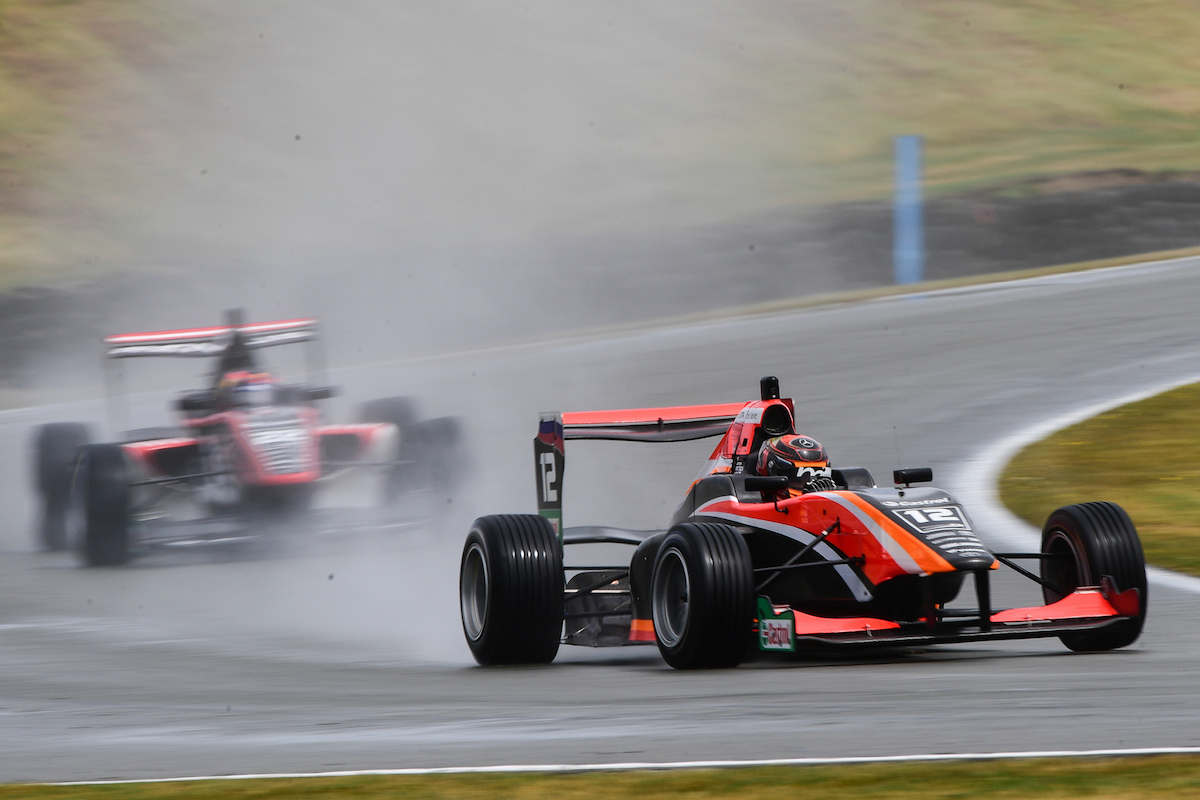 The second and third Toyota Racing Series races of the weekend at Teretonga have been cancelled due to high winds.

Sunday’s TRS schedule, which also included the second qualifying session, was called off entirely over safety concerns, with races to be rescheduled for later rounds.

The track near?Invercargill at the southern tip of New Zealand had sustained average?winds of 65 km/h and gusts of 100 km/h on Sunday that caused ‘significant damage’, with even greater winds forecast for Sunday.

“Our conclusion is that the predicted wind speeds and gusts combined with the high speed nature of the coastal track could compromise the downforce of the 500kg machines and potentially put driver safety and the safety of others at an enhanced and unacceptable level of risk,” TRS category manager Nico Caillol said.

?It’s a shame and we have considered the situation carefully for fans and drivers, but safety comes first and we have reluctantly decided to cancel our qualifying and racing today.”

The reversed-grid race two will be run at Hampton Downs next weekend, while race three and the corresponding qualifying session will be staged at Taupo the following week.

Marcus Armstrong held off rival Liam Lawson to win race one on Sunday, leaving the teenage Kiwi duo tied at the top of the standings.