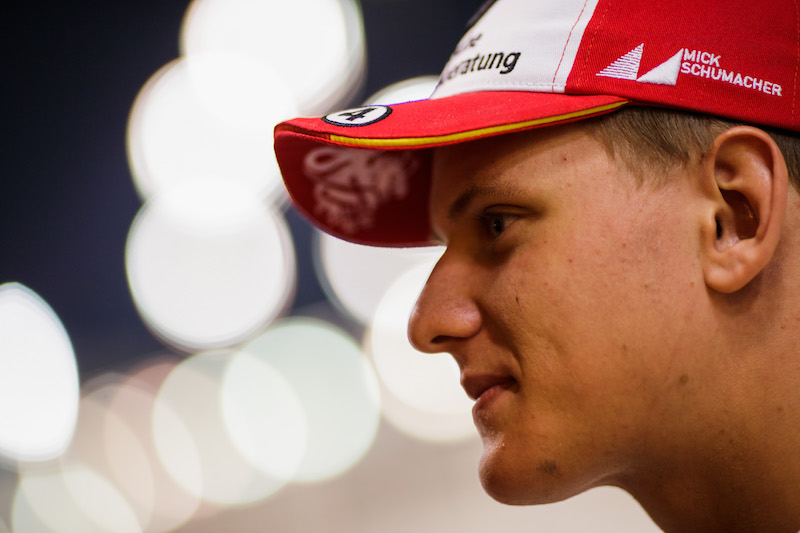 Mick Schumacher has joined the Ferrari Driver Academy ahead of the 2019 season, linking up with the team with which father Michael won five of his seven Formula 1 titles.

Up until now it has been Mercedes, another of his father’s employers, with which has been most closely associated, making promotional appearances for the German manufacturer and enjoying its support as an engine supplier in F3.

Both of F1’s top two teams were known to be keen to secure Schumacher’s services going forward.

“I am thrilled that Ferrari has entered a partnership with me and my next future in motorsport will be in red, being part of the Ferrari Driver Academy,” he said.

“Again, this is another step forward in the right direction, and I can only profit from the immense amount of expertise there.

“It is more than obvious that Ferrari has a big place in my heart since I was born and also in the hearts of our family, so I am delighted on a personal level about this opportunity as well.”

Ferrari has announced its signing of Schumacher alongside the rest of the FDA roster for 2019.

Schumacher will be joined in F2 by Callum Ilott at Charouz and Giuliano Alesi at Trident, while Marcus Armstrong and Robert Shwartzman will race in the new FIA Formula 3 series, the latter expected to join the former at Prema.

Enzo Fittipaldi is set to step up to the Formula Regional European Championship with Prema, while Gianluca Petecof will remain in Formula 4 for a second year.

Antonio Fuoco and Guan Yu Zhou are no longer part of the FDA line-up, although the latter will step up to F2 regardless.

?For someone like me who has known him from birth, there?s no doubt that welcoming Mick into Ferrari has a special emotional meaning,” said newly-appointed Ferrari team boss Mattia Binotto.

“But we have chosen him for his talent and the human and professional qualities that have already distinguished him despite his young age.”

Schumacher could get his first F1 test running with Ferrari this year, with two days of in-season running set aside for rookies.