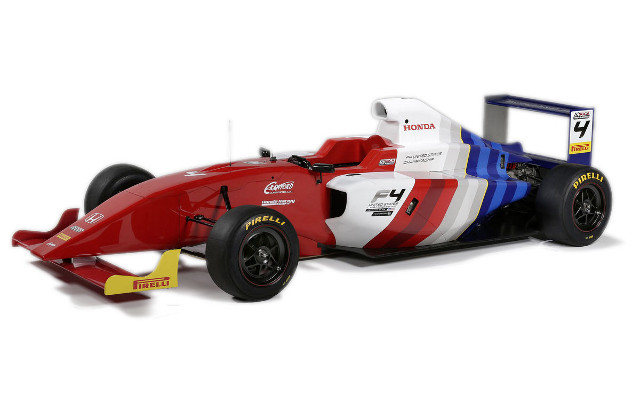 An FIA Formula 4 series will run in the United States in 2016, it has been announced.

The Formula 4 United States Championship was launched by the Sports Car Club of America (SCCA) on Thursday at the Austin round of the World Endurance Championship.

The series will use a chassis from American firm Crawford Composites and an engine from Honda Performance Development (HPD), the motorsport subsidiary of Honda’s US arm, while tyres will be supplied by Pirelli.

?Given the global reach of Formula 4, it is both natural and essential that the category arrives in the United States,? he said.

?By introducing Formula 4, the hope is that more Americans get experience that proves valuable as they look to develop their careers.”

Its president Robert Clarke said: “Along with the FIA, SCCA Pro Racing sees the cost of racing equipment and operations as significant limiting factors in open-wheel racing participation.

?The model for F4, based on a simple, yet contemporary vehicle, with strict price controls, is designed to entice new young drivers from karting into cars. We are excited about bringing this opportunity to the United States and the aspiring young racer.?