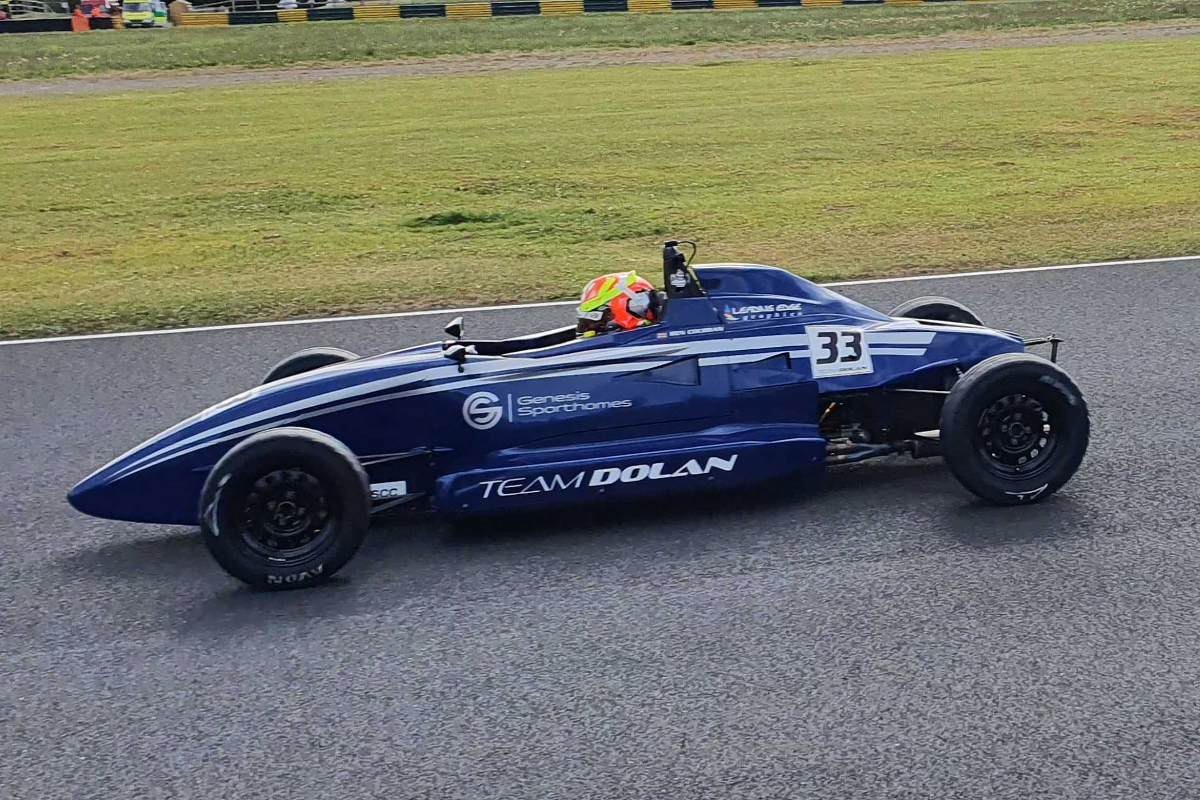 Top Formula Ford 1600 outfit Team Dolan has lost all of its equipment in an overnight disaster that occurred in the early hours of Monday.

Quinn and Cochran were fifth and sixth in the National points, while the former sits at the top of the United series standings after four rounds.

“In the early hours of Sunday night-Monday morning we lost everything,” Dolan revealed in a social media post on Wednesday.

“We were on our way back from racing in Anglesey so did have our truck with three cars on board. Tragically we have lost a further six cars and much much more (as all of you racing people know) belonging to ourselves and some of our wonderful customers. We cannot put into words how shocked we are. We will regroup.”

The eponymous team, run by 1989 British FFord champion Bernard Dolan, will now have a big job to rebuild its operation and return to the grid. Four of the last six National FF1600 champions have been entered by Dolan, the team won the FFord Festival and Walter Hayes Trophy in 2016 with Niall Murray and made Cochran the Champion of Snetterton last year.