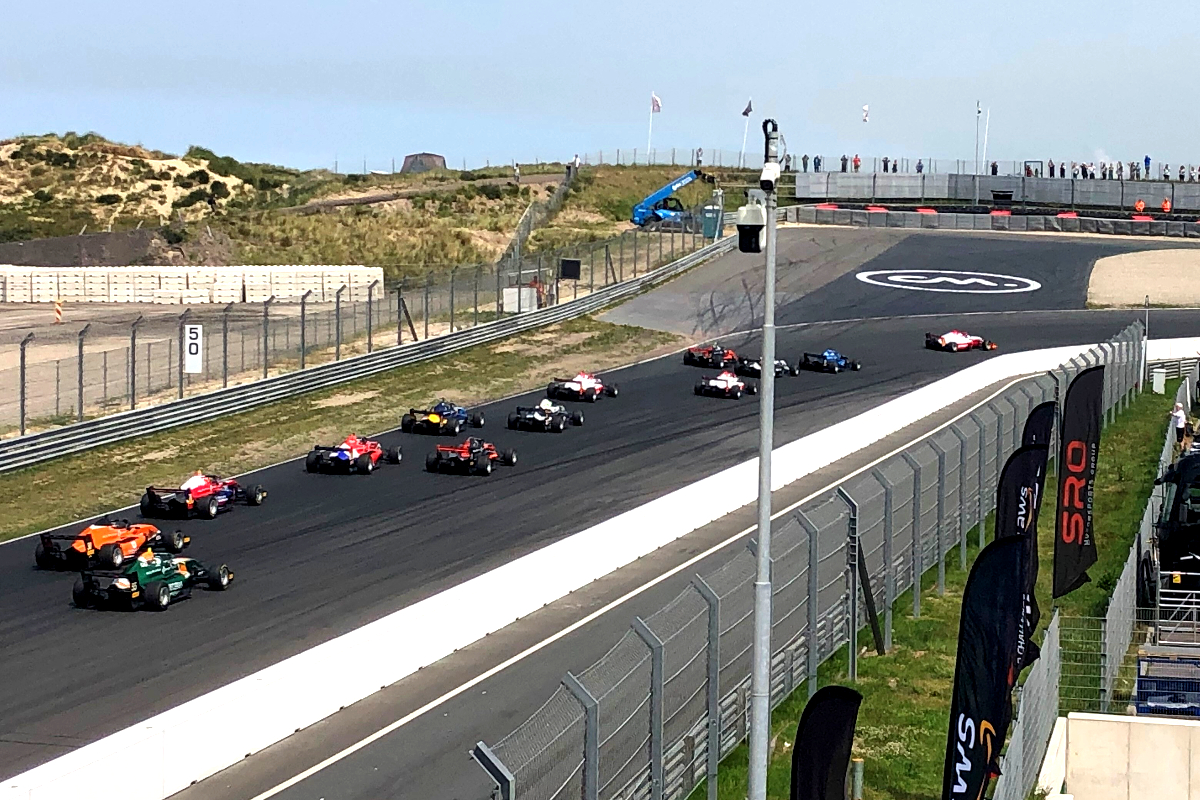 Formula Scout was on the ground at Spa-Francorchamps and Zandvoort last weekend to report on Euroformula and Formula Regional European Championship. Here’s what we learned from the action

If you want to find out how Formula Scout journalist Ida Wood went from London to Spa-Francorchamps by bicycle and back (again), then check out their Twitter for some crazy scenes, but if you want to learn more about Ida’s paddock findings in Belgium then listen to this week’s podcast!

Today’s episode focuses not only on the Euroformula action at Spa, but also on FREC’s trip to Zandvoort as Roger Gascoigne was on the ground reporting on the series and talking to a lot of the drivers and teams about their year as the season reached its halfway point.

Formula Scout was on the ground reporting from Spa-Francorchamps and Zandvoort last weekend.

The Benelux theme continues into next week’s podcast, which features a very special guest known for racing in a top-level series usually in a DHL-liveried car but sometimes in a different paint scheme too. Look out for that episode…