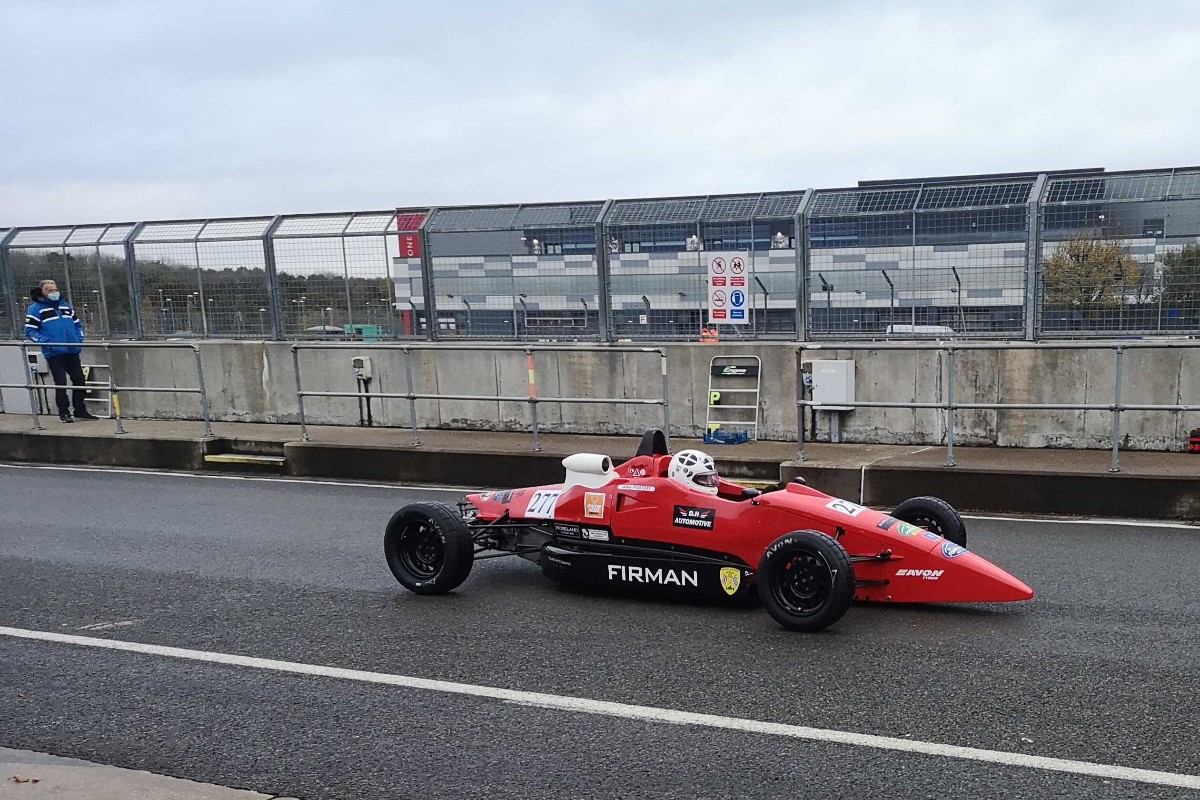 Three-time WHT winner Joey Foster made his second Formula Ford 1600 appearance of the year in qualifying one, and took pole by just a tenth over Team Dolan’s Matt Cowley. Don Hardman Racing had nailed the set-up during pre-event testing for the new Firman RFR20 is driving, and he was happy with his performance.

TM Racing’s Felix Fisher was a second back in fifth, and just ahead of UCLan’s Tom Brown, driving a Van Diemen RF81.

Dolan’s Chris Middlehurst snuck onto pole for heat four with a last-lap dash, setting the only sub 1m09s of the session.