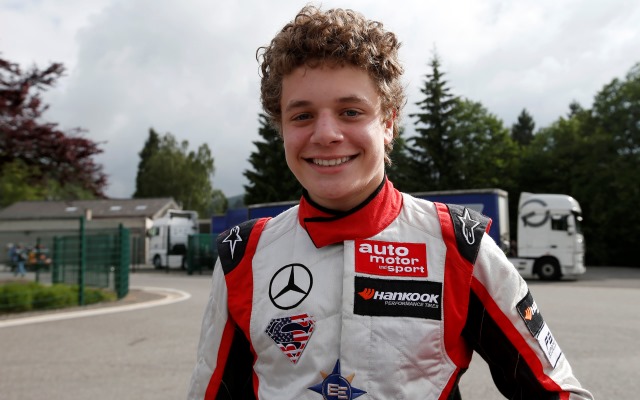 The 16-year-old American will line up alongside title rivals Matt Rao and Martin Cao in the team’s third car, as driven by Sam MacLeod and Marvin Kirchhofer earlier in the campaign.

Ferrucci has competed against Fortec for EuroInternational in European F3 since turning 16 at the end of May, scoring best results of a fourth and a fifth at just his second event at the Norisring.

The addition of Ferrucci means six cars are set to take part at Brands Hatch, with the Fortec trio joined by Carlin regular Peter Li, Double R’s Camren Kaminsky and his new team-mate for this event Dan Wells.

Rao and Cao are split by four points at the head of the standings with two rounds remaining.