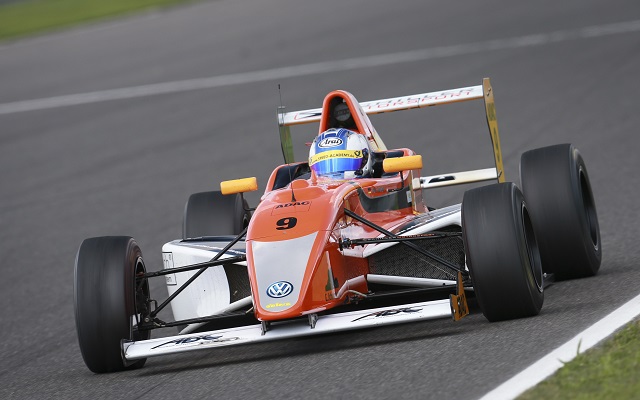 Schiller took over at the top in the latter half of the session and then recorded an improved benchmark with less than ten minutes to go, which would end up unreachable for the other contenders.

Lotus driver Joel Eriksson was among the few to improve in the final seconds of the session, with his personal best lap under the checkered flag ending up just 0.061s off the lead and taking him up to second place.

Reigning teams’ champions Mucke Motorsport had a tough start to the weekend with title contender Maximilian Gunther being their highest-placed driver in tenth.