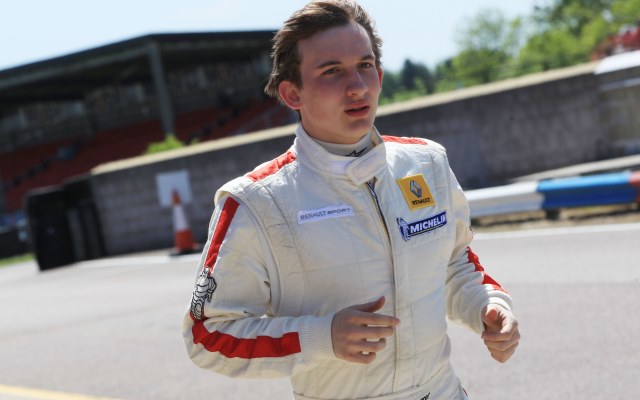 Matteo Ferrer has signed up to compete in the Toyota Racing Series in early 2014 with the Giles Motorsport team.

Ferrer has spent the first two years of his motorsport career in the United Kingdom, contesting the Intersteps and Protyre Formula Renault categories in 2012 and 2013 respectively. He was also a podium finisher in the BRDC F4 Winter Championship in November.

Ferrer is managed by former F1 team manager Peter Collins’ Allinsport firm and is the first of six drivers confirmed for the Giles team, who won four straight TRS titles between 2009 and 2012.

“I have worked hard this year to increase my competitiveness and I’ve spent a lot of time analysing where I still have things to learn,” said Ferrer.

“I’m looking forward to the opportunity to put all my good practise and recent experience into play in New Zealand.”

Team owner and former McLaren chief mechanic Stephen Giles added: “I’m sure we’re in for an exciting series and I’m looking forward to Matteo being part of the team and helping with his continuing his development.”