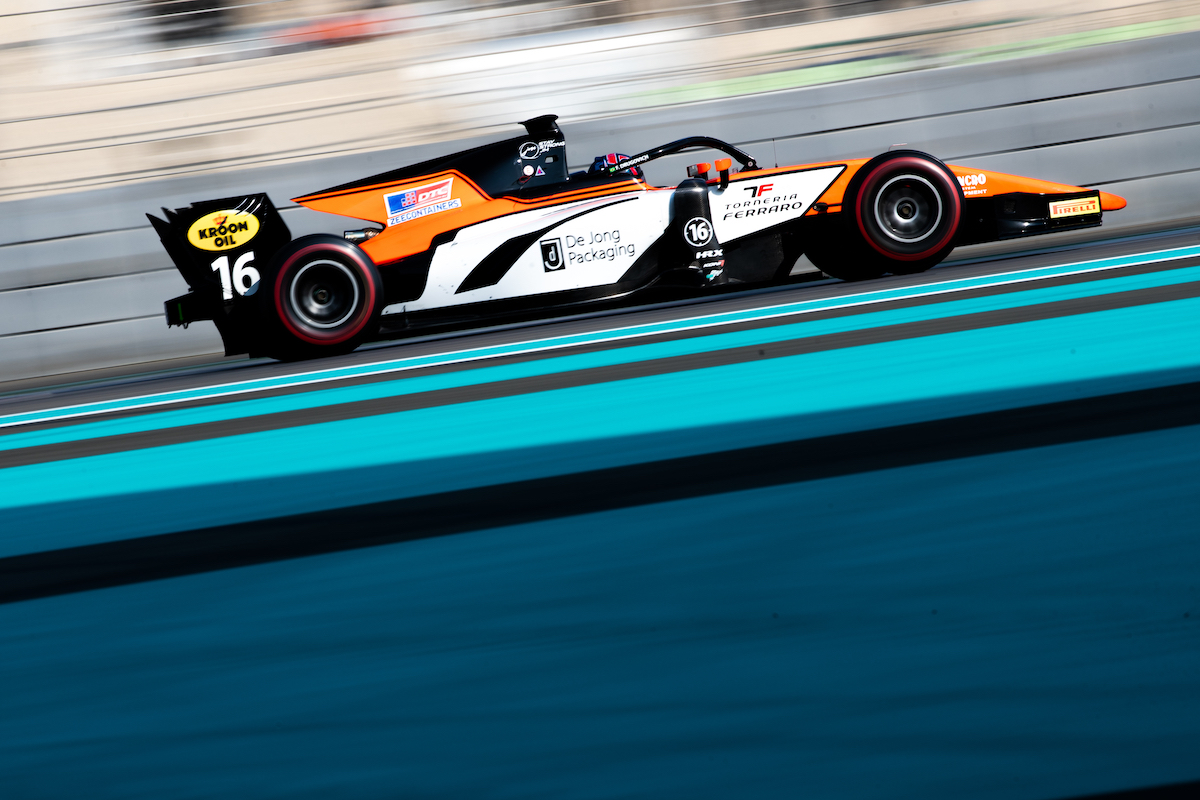 Felipe Drugovich will race in Formula 2 this year with MP Motorsport, stepping up from FIA Formula 3.

The Brazilian driver finished 16th in FIA F3 in 2019 driving for Carlin, after dominating Euroformula Open the previous year with 14 wins from 16 races.

He stepped up to F2 for the Abu Dhabi test in early December, driving for Dutch outfit MP on all three days.

?We worked very well together in the Abu Dhabi test, and that gave me the confidence that as a combination we can do very well in 2020.

?I can?t wait to get back in the car for the first pre-season tests and my first race weekend in FIA Formula 2.?

Drugovich also claimed the MRF Challenge title in 2018 after fighting for the ADAC Formula 4 crown in 2017, when he took more wins (seven) than his rivals Juri Vips and Marcus Armstrong combined.

?Felipe did a great job in his F2 test with us,? said MP team manager Sander Dorsman.

?He was eager to learn and improved every session.

?So when the moment came to sign him for the 2020 season, we didn?t hesitate one bit.

?We?ve kept an eye on Felipe ever since his title-winning performances in the lower categories, and it?s great that he?s now part of the team.?