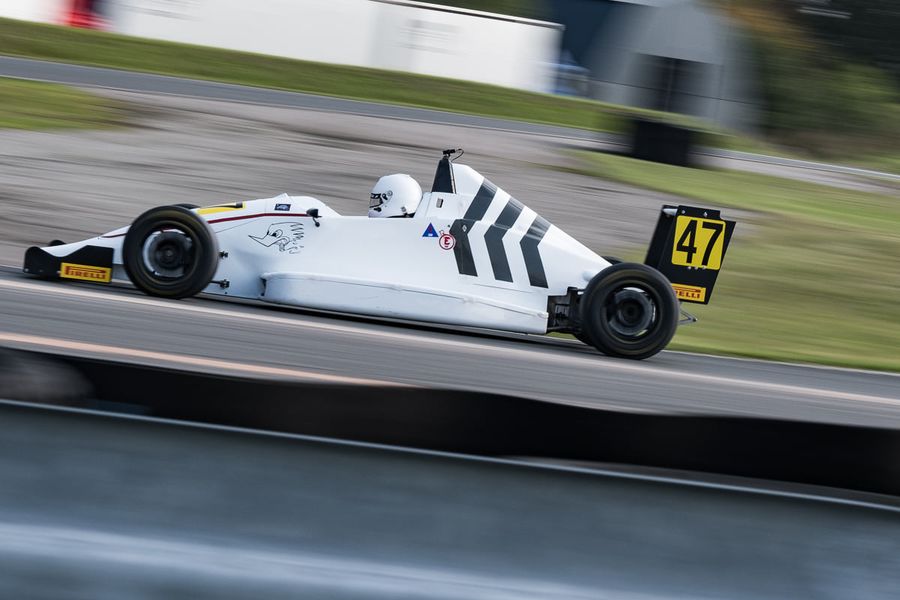 The 20-minute session marked the first official running of the 2021 season, following pre-season testing earlier in the week.

Early in the session, it was car racing debutant Emerson Fittipaldi Jr who set the quickest times, with the FSP Racing driver narrowly ahead of Noda with the rest of the field further back in the order.

Noda then took her turn at the top and looked set to continue her run of pole positions in the championship that stretched through the shortened 2020 season.

Hoe, driving for his own team Mads Hoe Motorsport, then topped the session with his penultimate lap to go quickest by just under two-tenths of a second.

Noda held onto second on the grid for the opener while Fittipaldi, son of the legendary double world champion of the same name, is set to start his car racing debut from third.

MHM’s Jacob Bjerring is to line up fourth, ahead of Mads Riis and Millie Hoe.

Line Sonderskov, Peter Henriksen, FSP’s William Wulf and SD Racing’s Frederik Stena round out the top 10 but their times are somewhat uncompetitive, while Laura Lylloff was some 20 seconds shy of Hoe’s pole position time.