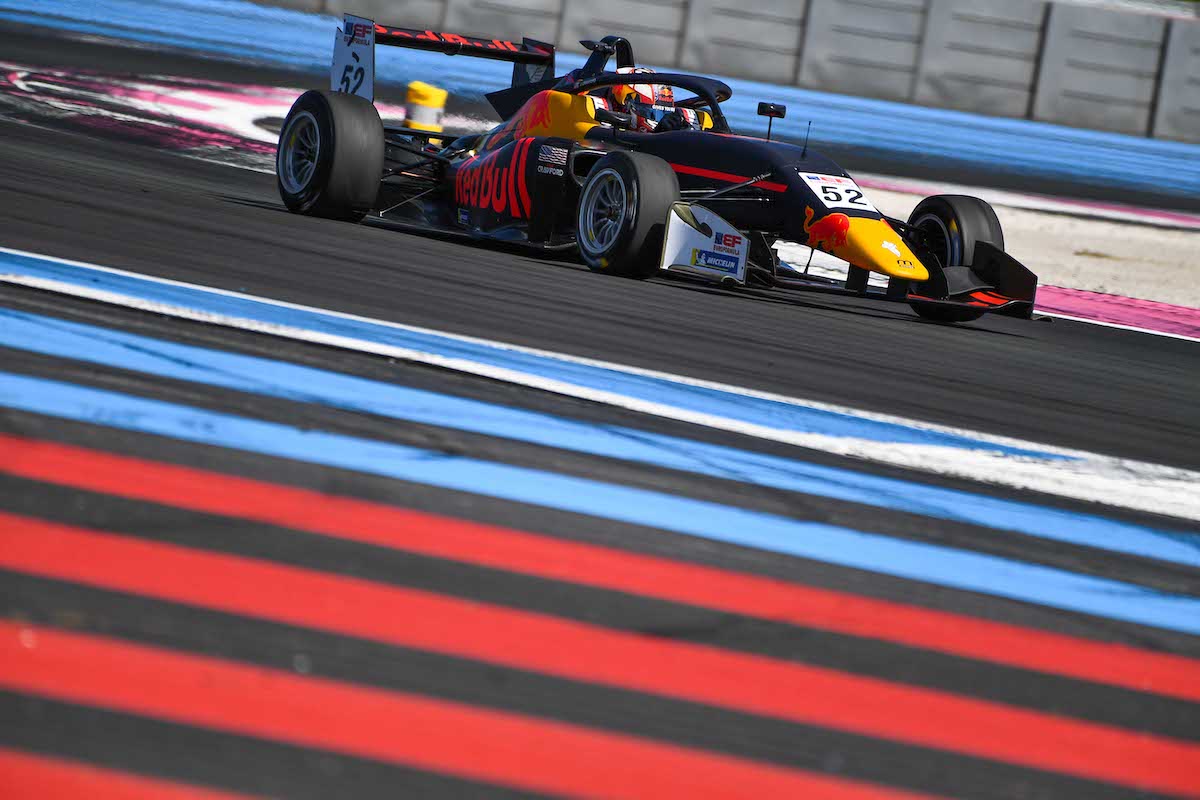 Crawford missed the opening two races of the season at Algarve, in addition to qualifying, as a result of being underage and only made his series debut in the third and final race of the weekend.

He also missed the pre-event test at Paul Ricard, but topped free practice and was then also fastest in qualifying in the second runs.

His time of 1m53.996s was still fastest when the chequered flag came out, but Crawford used a tow from Zdenek Chovanec down the back straight to go quicker by 0.319 seconds on his final effort.

Das found some time in the final sector to improve on his last lap but was 0.296s adrift of Crawford’s pole time.

Rafael Villagomez, who like Crawford missed pre-event testing, split the two American drivers in the closing minutes but had that time deleted for a track limits offence, leaving him third on the grid for Van Amersfoort Racing.