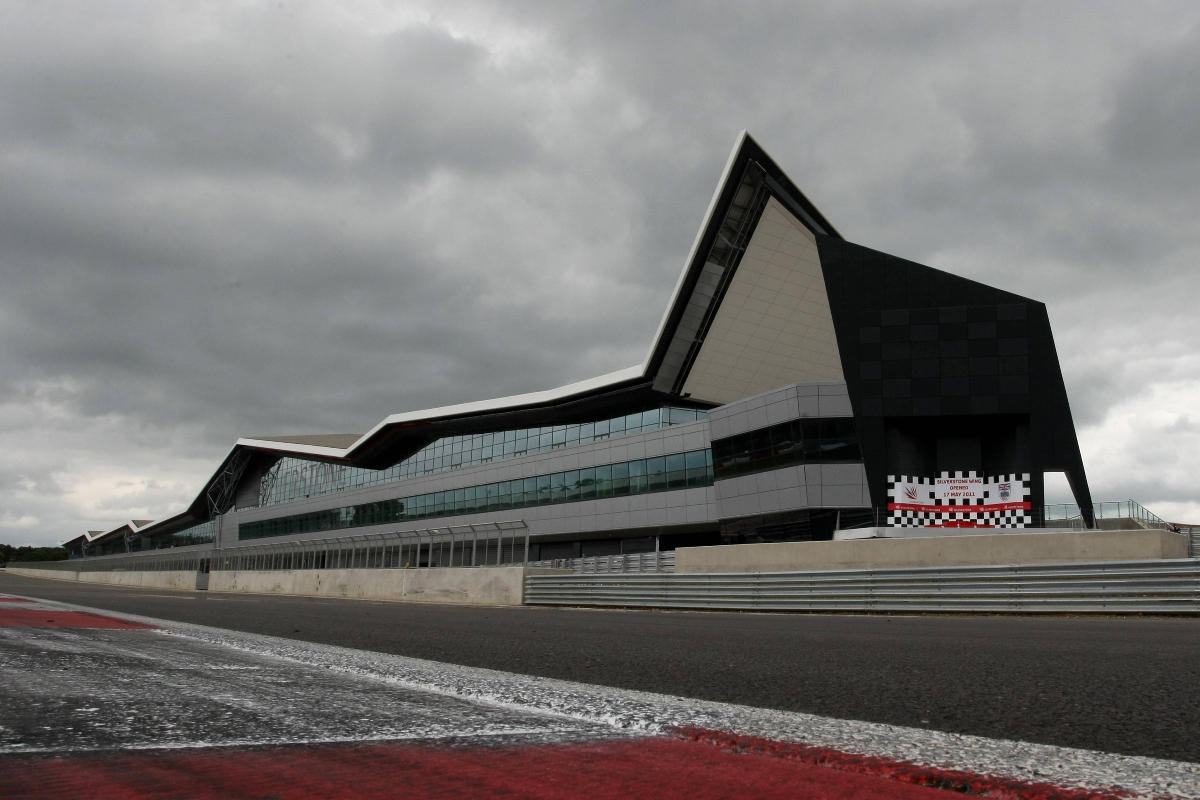 GB4 has unveiled the calendar for its inaugural season next year, and it will feature five different circuits.

There will be eight rounds consisting of three races each for the new series, which will use first-generation FIA Formula 4 cars from Tatuus, and the first ever event will be a standalone at Snetterton on April 2/3.

Six of the remaining seven rounds will be part of the British GT support bill, and the second of two trips to Silverstone will support parent series GB3 on the Grand Prix layout.

“We are very pleased to confirm a strong calendar for our first season of GB4,” said Jonathan Palmer, whose MotorSport Vision company is behind GB4.

“With seven of the eight events running alongside GB3 on the GB3/British GT package, there is significant scope for economies by teams running in both championships.”

GB3 uses many of the same spare parts around its F4-derived car tub.

It will mark the first time that FIA-spec F4 has raced on the full Silverstone track, as British F4 has only raced on the National layout in the seven years it has been visiting. The series planned to race on the International layout (which includes the current Formula 1 pit facilities) last year but it was cancelled due to the COVID-19 pandemic.

Similarly, the two Donington Park rounds will run on the full grand prix layout which British F4 has never used.

With the homologation of the first-generation F4 cars continuing through to 2023, formal confirmation has been recieved that 15-year-olds will be allowed to race in GB4.