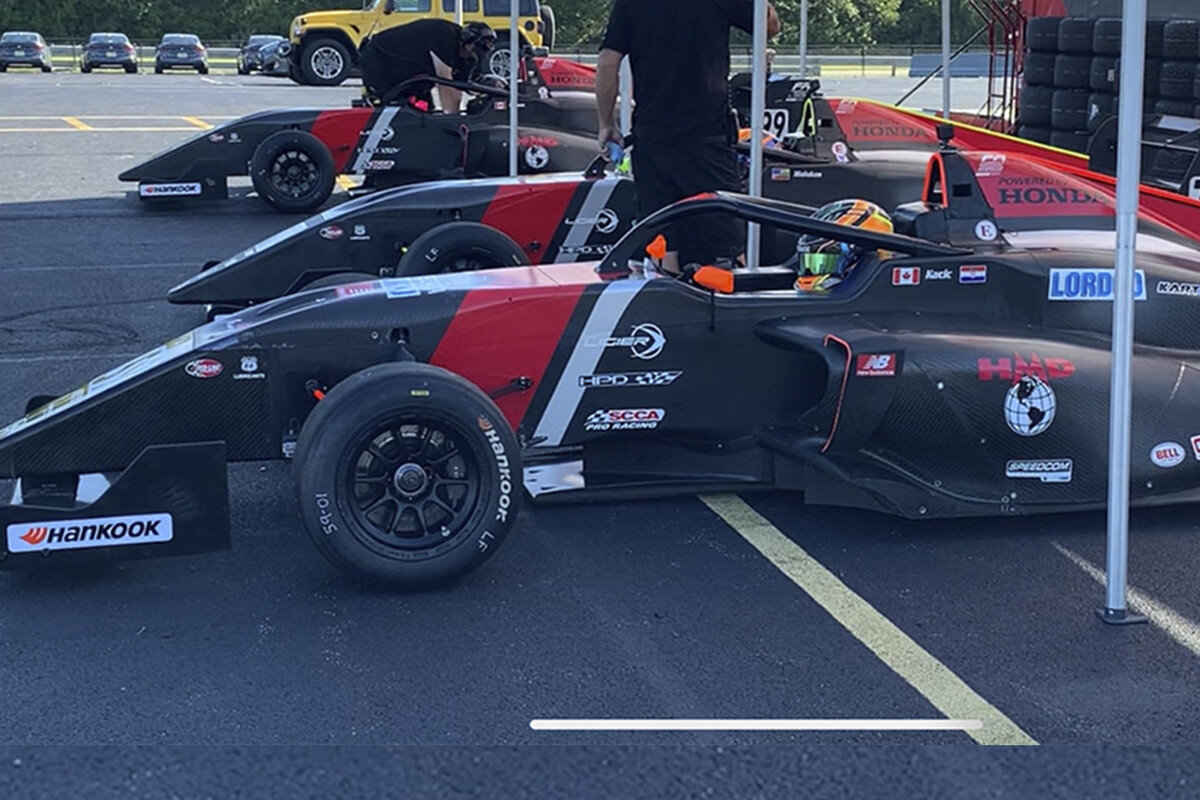 The Canadian competed on the North American karting scene until 2018, when he stepped up to single-seaters in Canada’s Formula 1600 series – the Honda-powered equivalent of the wingless Formula Ford 1600 category.

He claimed pole on his debut in the Ontario-based Toyo Tires F1600 series and finished 13th in the points, and was 10th in the accompanying Super Series. Last year he moved into slicks-and-wings, and dominated the USA’s regional F4 series.

“I am excited to join HMD Motorsports for the final event of 2020,” said the 17-year-old upon announcing he will be making his Regional F3 debut at Circuit of the Americas.

“To watch their success this season with David Malukas, Logan Cusson and Kyffin Simpson, I am ecstatic to be part of HMD. A huge thank you to everyone who has helped me get here.”

Kacic also contested one round of the United States’ F1600 Championship Series in 2018, and took two top-five finishes.

In his FPro USA campaign he won seven of the 10 races he entered to claim the title, and he was also a winner in the championship’s winter series.

Since then he has been testing privately with HMD, having not been able to secure a full-time racing programme for 2020.

This year’s FPro USA F4 champion is expected to race in US F4 in 2021, as they will recieve a free engine lease for use in the series as a title prize.