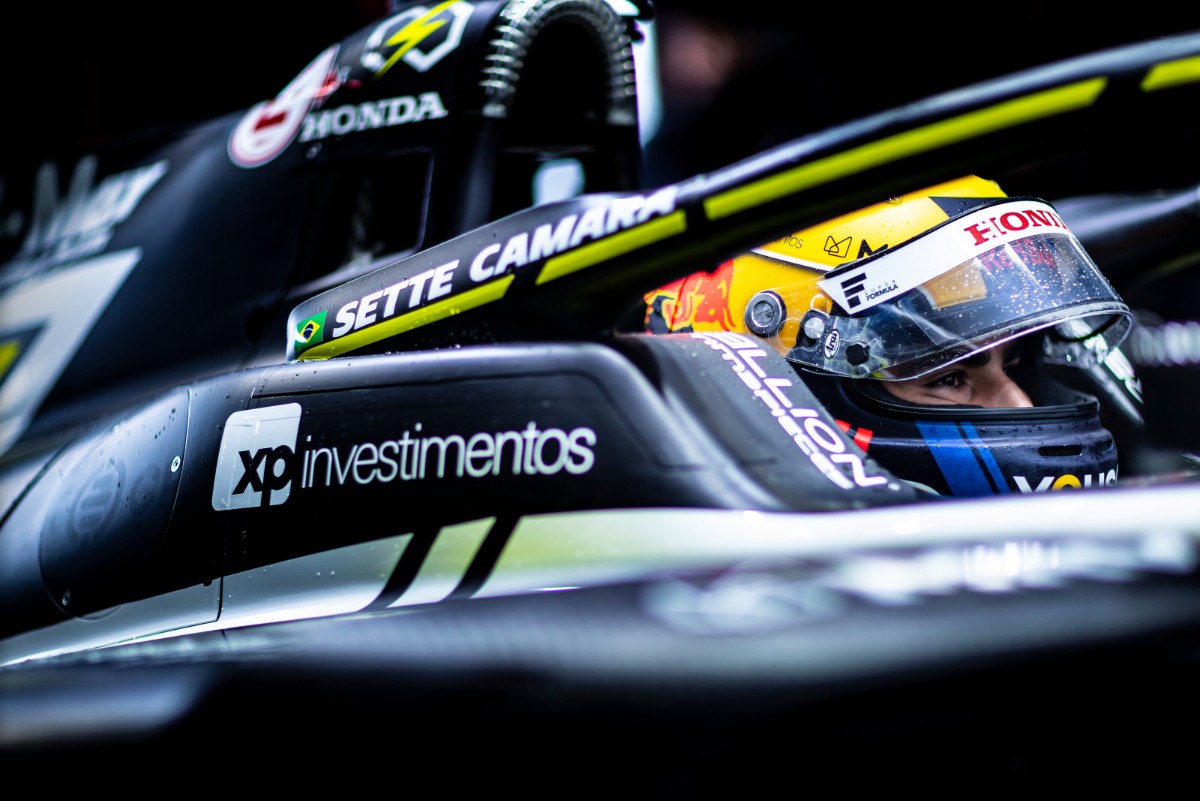 The B-MAX Racing by Motopark driver was forced to miss the opening two rounds due to travel restrictions, and an off in Saturday testing at Sugo put him on the back foot.

Sette Camara had a relatively anonymous opening two qualifying sessions. Out in group B in the first segment of qualifying, he placed eighth, only just managing the squeeze through to the second stage of qualifying.

Championship leader Ryo Hirakawa topped the group qualifying stage with a 1m04.364s lap, a time which wouldn’t be beaten in Q2.

Group qualifying was disrupted midway through the second group, when an off for Toshiki Oyu brought out the red flag. As a result, he had his best lap deleted and he will start the race from last place – with that deletion enabling Sette Camara to actually make it through to Q2.

Sette Camara was back on the pace in Q2 though. The debutant put himself fourth overall, while Tomoki Nojiri topped the order with a 1m04.565s time.

Okayama race winner Sho Tsuboi took second in his qualifying group but couldn’t match the pace in Q2 and ended the morning 13th.

Also missing out on a place in Q3 were Yuhi Sekiguchi and Naoki Yamamoto, who qualified ninth and 10th respectively.

Sette Camara continued to improve in the final qualifying session, lowering the fastest time of the morning to a 1m04.235s.