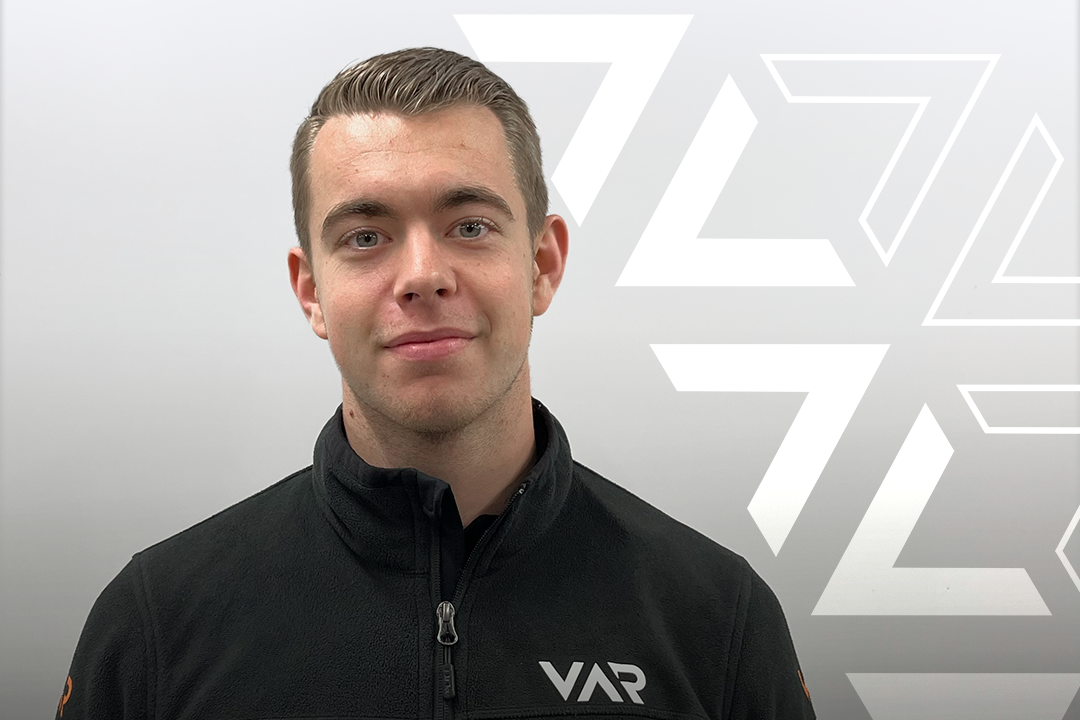 Richard Verschoor will move to Van Amersfoort Racing for his third season in Formula 2 next year.

The Dutchman, who celebrates his 22nd birthday today, won the opening race of the 2022 F2 season and came 12th in the championship standings with Trident. He took a dominant on-the-road win in the feature race at the Red Bull Ring before being disqualified after failing to provide the mandatory fuel sample having rolled to a stop on the cool-down lap.

Verschoor stepped up to to F2 in 2021 with MP Motorsport after winning the 2019 Macau Grand Prix and racing in multiple lower series with the team. He claimed his first win in the Silverstone sprint race, and missed the penultimate round for financial reasons. He was able to make a return as a stand-in for the injured Enzo Fittipaldi at the Abu Dhabi season finale.

“I am extremely excited to return to the F2 grid again in 2023 and I am really happy to do so with VAR,” said Verschoor. “It is special to be able to announce this on my 22nd birthday as well.”

He has already gained experienced with VAR’s F2 operation, having joined the team for the first two days of this year’s post-season F2 test at Yas Marina Circuit. He set the fastest laptime on the first day.

“As both myself and VAR have grown a lot during last year in F2, I feel very confident about the upcoming season. For me, testing with VAR during the post-season test at Abu Dhabi instantly confirmed their extreme determination to further grow, and that suits my attitude very well.

“It will be an exciting year and I especially look forward to racing in Melbourne, not to mention Zandvoort. I’m ready for another year of F2 excitement.”

VAR’s CEO Rob Niessink commented: “Of course, it is special to have a talented, Dutch driver like Richard as a part of our 2023 F2 line-up. Needless to say, we, as a Dutch team, enjoy very much the opportunity of having a countryman as part of our driver line-up, especially at this high level of racing.

“Last year we went on a huge learning streak [in our rookie F2 campaign], which for sure will continue into the new season.”

According to Niessink, “Richard brings, besides his raw talent and rac craft, valuable F2 experience to the team and that will surely benefit us when it comes to further developing the car”.

VAR is looking to build on the progress made throughout its maiden season in F2, finishing the season on a high with points-scoring finishes in seven of the last eight races with Amaury Cordeel and David Beckmann and bringing its total haul for the season up to 73 points. It did claim one podium earlier in the year that was then lost due to a technical infringement.

Verschoor’s team-mate for 2023 is expected to be announced shortly.