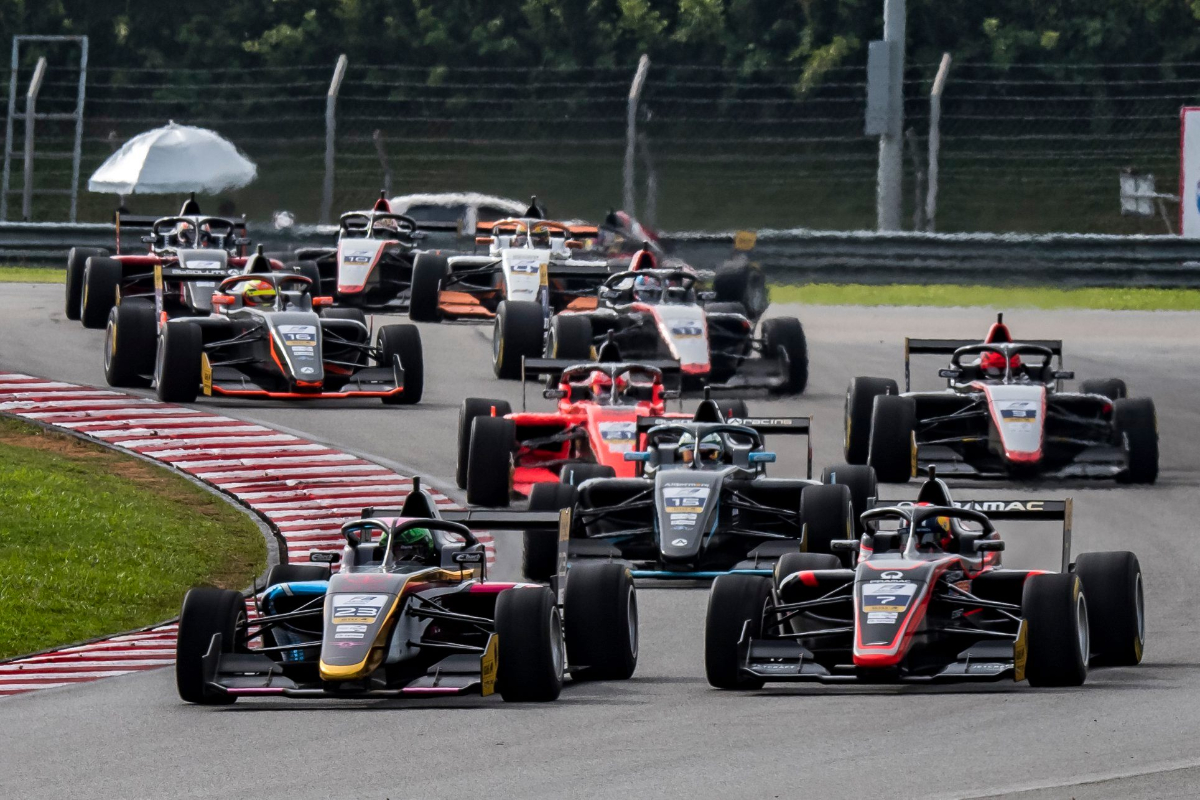 Several Formula 2 drivers will be racing in the upcoming Asian Formula 3 season in the United Arab Emirates, Formula Scout has learned.

The change to the FIA superlicence rules that allowed drivers to claim points from two non-clashing series led to several drivers with F2-level experience competing in the 2019-20 Asian F3 season as they tried to reach the 40 points required to race in Formula 1.

Another Haas driver Pietro Fittipaldi also raced in Asian F3 last year to earn the superlicence he needed to stand-in for the injured Romain Grosjean at the end of the 2020 F1 season.

At least two members of F2’s 2021 grid will be racing in Asian F3 later this month, with the two names Formula Scout has learned of both Formula 1 juniors and already with two years of experience at the top level of junior single-seaters under their belts.

One of those is set to race with Prema, which already provides technical support for the Abu Dhabi Racing team that is understood to be running Amna Al Qubaisi and her father Khaled.

Prema itself has not competed in Asian F3 before, but the series uses the same Tatuus T-318 chassis and Alfa Romeo-derived engine that it has raced with in Formula Regional European Championship.

For this year, FREC will switch to Renault power and several of the series’ teams have been linked to racing in Asian F3 to effectively ‘retire’ their current Alfa engines.

F2 meanwhile has shaken up its calendar so it runs on different weekends to the FIA F3 Championship, opening up the possibility that some drivers with the necessary budget could be racing in the Middle East before tackling both F1 support series.