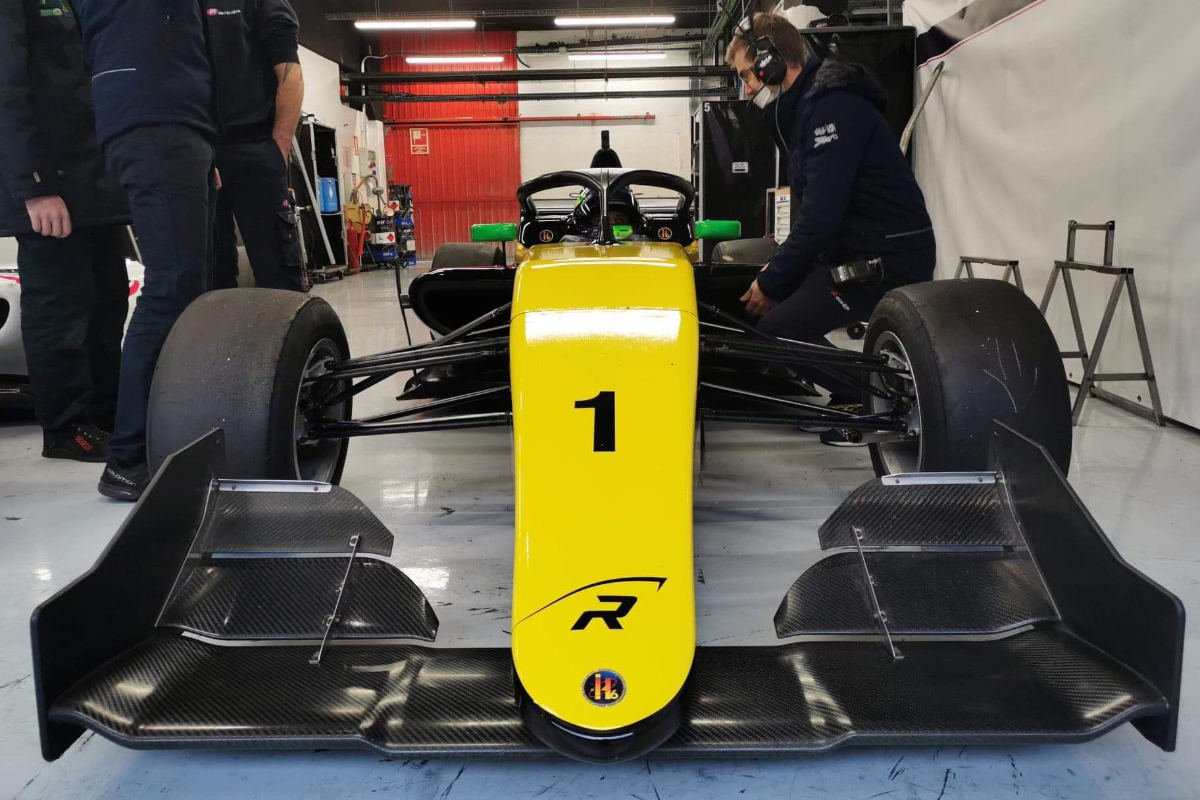 R-ace GP has made its second signing for the 2021 Formula Regional European Championship season, with Formula 4 graduate Isack Hadjar joining the team.

The 16-year-old Frenchman has raced in French F4 for the past two years, coming second in the Junior points in 2019 with one overall win and then finishing third in the main championship in 2020 with three late-season victories at Paul Ricard.

He also contested two F4 United Arab Emirates rounds at the start of the year, having got his first car racing experience in the Ginetta Junior Winter Series at the end of 2018.

“I am delighted to announce that I will be racing in the Formula Regional by Alpine championship in 2021 with R-ace GP,” said Hadjar.

“They have won three of the last four championships and it’s a privilege to start this journey with such a team. Can’t wait to start.”

The French outfit has been one of the leading teams in the Formula Renault Eurocup over the last five years. In 2019 the series switched to Regional Formula 3 regulations, and ran for two seasons before it was closed down. Its Alpine-branded Renault engines, and several of its teams, have moved across to FREC for 2021 as a result.

During the off-season, Hadjar also tested with M2 Competition before switching to R-ace GP. He will be team-mate to 2019 British F4 champion and Euroformula podium-finisher Zane Maloney at the team, which is expected to be make use of a series rule that enables four cars to be fielded by a single squad rather than three if one is occupied by a female driver.