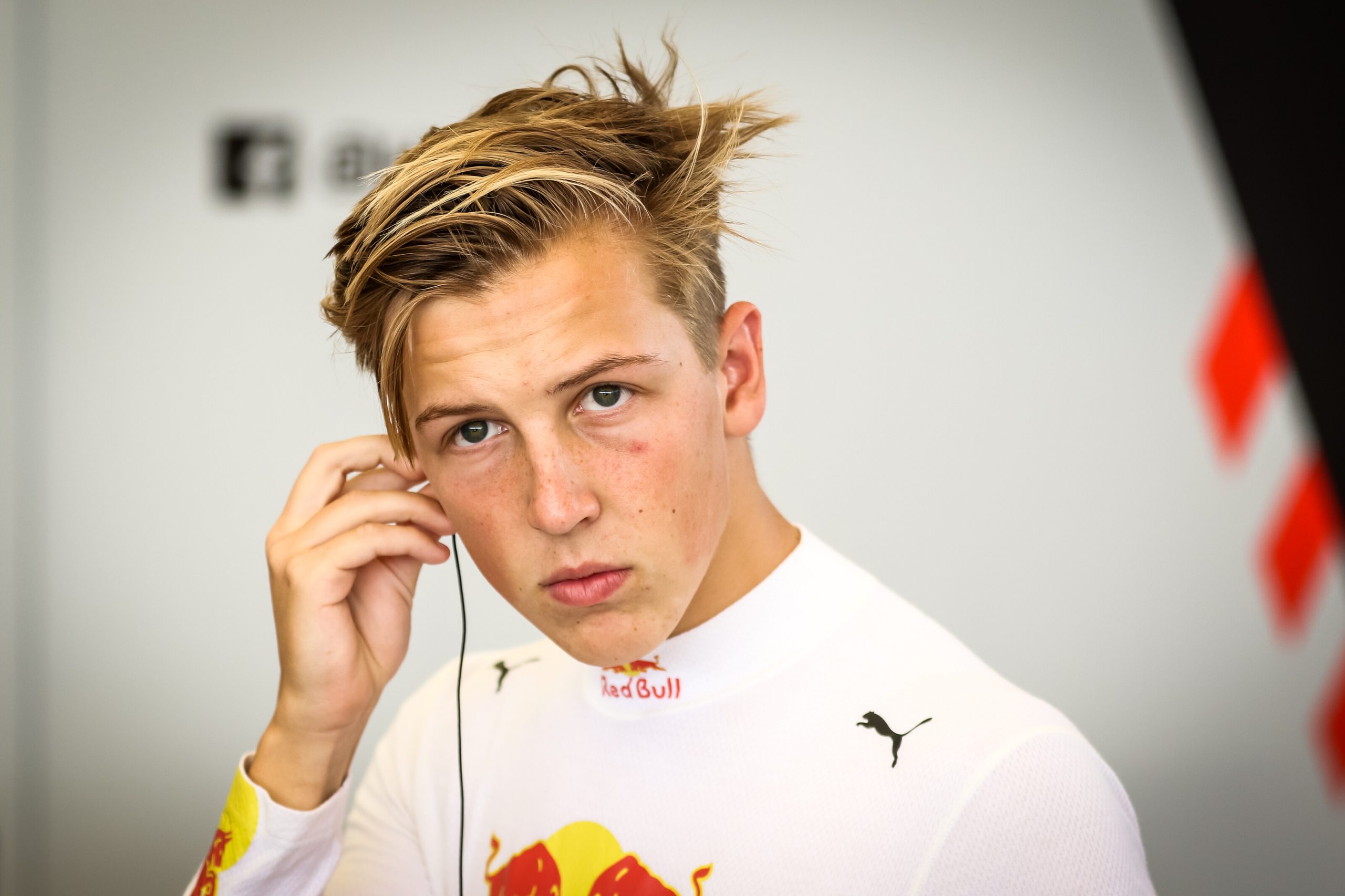 Red Bull junior Liam Lawson will move to the DTM this year as well as making an expected step up to Formula 2.

The DTM has been a high-spec touring car series since its resurrection in 2000, but will switch to being a series for GT3 sportscars this year following the departure of several of its key manufacturers over the last few years.

“The DTM with a high-class field and GT3 sportscars is an interesting platform and a real challenge, both for successful race drivers like Alex Albon as for our Red Bull junior driver Liam Lawson,” said Dr Helmut Marko, Red Bull’s motorsport consultant.

Marko’s old racing team RSM Marko raced in the DTM during the 1980s before it moved into International Formula 3000. His fellow Austrian Gerhard Berger is currently the chairman of the DTM’s promoter ITR.

Albon will be racing in the DTM part-time as he will be prioritising his F1 reserve driver commitments on weekends where the two series will clash, and another Red Bull junior could take his place in one of the Red Bull-sponsored cars. Neither the brand of the car or the team that will operate them has been announced.

This year Lawson is also set to move up to F2 with Hitech GP, who he raced for in FIA F3 in 2020. The 18-year-old New Zealander got his first taste of the team’s Dallara F2 2018 car in post-season testing at Bahrain last month.

There are currently no date clashes between the DTM calendar and the new-look F2 schedule for 2021.

Lawson’s mentor Kenny Smith will be returning to racing in just under three weeks as he contests TRS’s New Zealand Grand Prix at Hampton Downs. It will be his 50th entry into the grand prix.