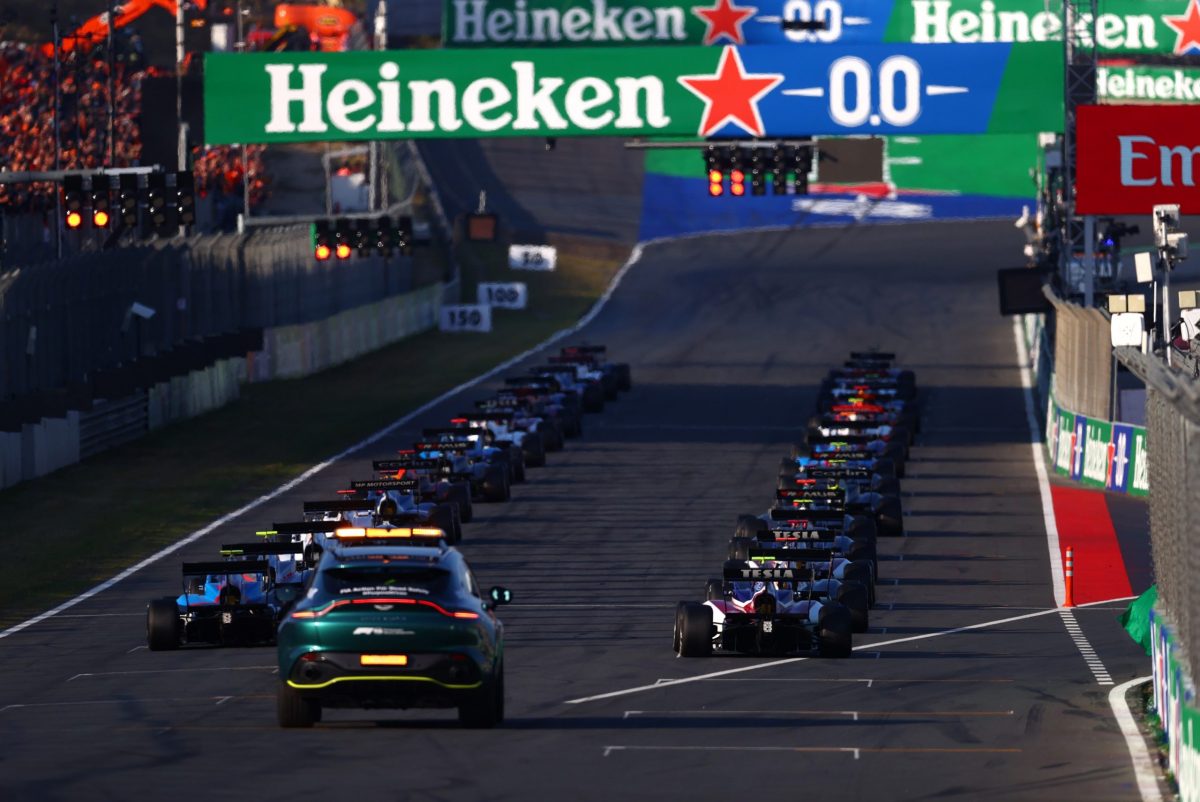 Formula 1’s main support championships Formula 2 and Formula 3 will reduce the amount of points on offer in all sessions next season.

F3 will undergo a similar change and actually brings back sprint races to its format for the first time since it succeeded GP3 in 2019. Sprint races were part of GP3 from its creation in 2010 all the way through to its final season in 2018, but were not carried over into the FIA F3 era as the reversed-grid races ran to the same length as the race using a grid set by qualifying pace.

Pole positions and fastest laps will be worth half their previous value, with two points for feature race pole rather than four, and a single point to be earned for taking fastest lap in a race when previously two were on offer.

Despite the announcement of the changed points system, F3 has not indicated whether its sprint races will be a shorter length than the feature encounters.