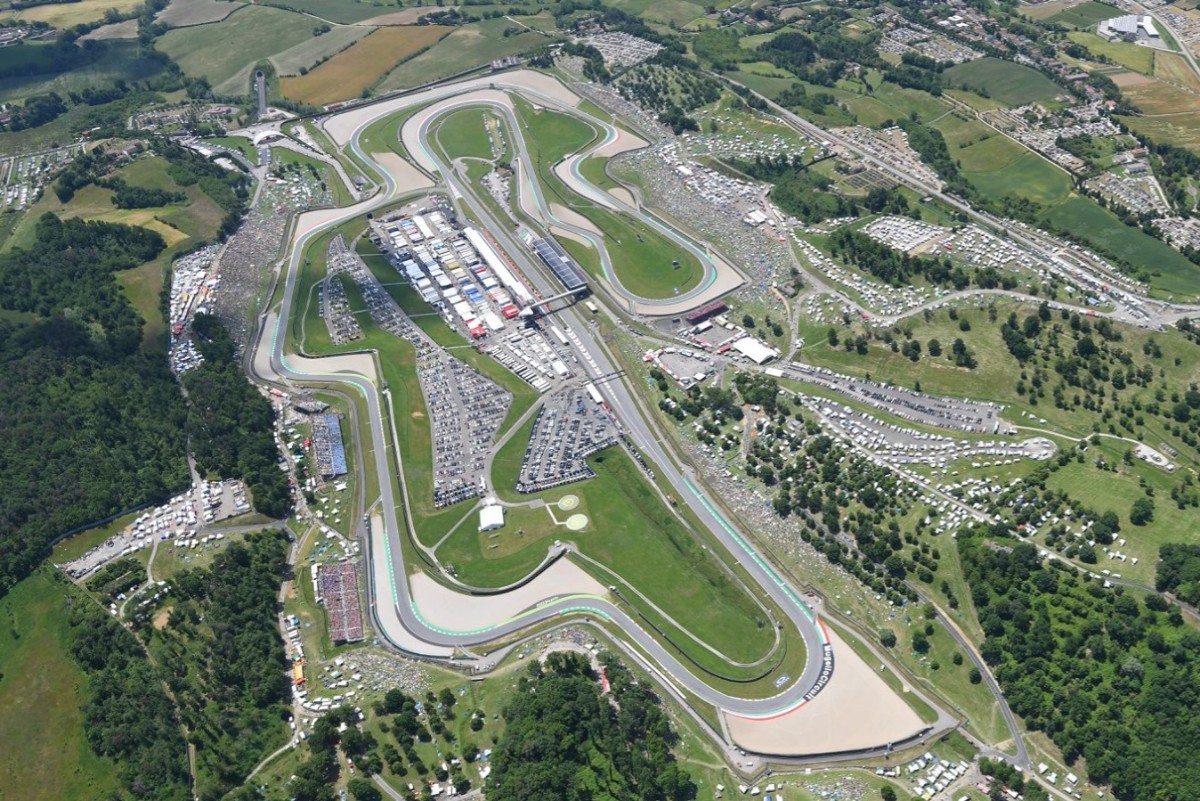 Euroformula has added two replacement rounds to its 2020 calendar at Mugello and Jarama after losing its Pau and Hockenheim fixtures.

The nine-round schedule planned for the season had already changed considerably due to the coronavirus pandemic, with several rounds successfully rescheduled.

Regular Formula 1 venue Hockenheim hosted Euroformula for the first time last year, and was set to return in 2020 in late June. But a decision by the German government last month to extend its ban on mass gatherings required it to be moved.

Series promoter GT Sport’s talks with the circuit over an alternative date proved unsuccessful, and Formula Scout understands that Hockenheim has since ramped up talks to bring back the German Grand Prix this year.

Meanwhile, the organisers of France’s Pau Grand Prix have decided on cancelling the street circuit event for only the third time since World War II. Euroformula plans to return to both circuits in 2021.

In place of the two cancelled 2020 rounds for the championship, which introduces a new car this season, are a third visit to Italy and a second event in Spain.

A week after its annual trip to Monza, the series will race at Mugello on October 2-4 as part of the ACI Sport paddock headlined by Formula Regional European Championship. On four other occasions, FREC will join GT Sport with its rescheduled season.

?As the situation resulting from the COVID-19 crisis evolves towards a progressive return to almost normal life, we are taking steps to ensure that we have a smooth, practical and attractive 2020 season,” said GT Sport’s CEO Jesus Pareja.

“We are today confirming an eight-event calendar, which means dropping one from the initial nine scheduled. Given the current circumstances, this is a practical approach that everybody will appreciate. We confirm also that we will run the 18 races programmed, hence including a third race in two of the events.”

The revival of the Mediterranean Grand Prix at Sicilian track Enna-Pergusa is to be pushed back from its October 10/11 date, but with no replacement date yet found it has been left off the published calendar.

“I want to thank ACI Sport for making it possible to have a Euroformula round at one of their events, in such a superb and challenging track as Mugello, and we are happy to bring back international formula racing to another landmark track as Jarama, which has been recently renovated and is sort of a home track for us.”

Mugello previously had a grand prix of its own, which started off in the 1920s on a street circuit and included one year specifically as a top-line single-seater GP event.

In 1974, the grand prix used a new permanent track and was a European Formula 2 round. It remained a fixture of the superseding International Formula 3000 series until the 1990s, with the final running occurring in 2000. 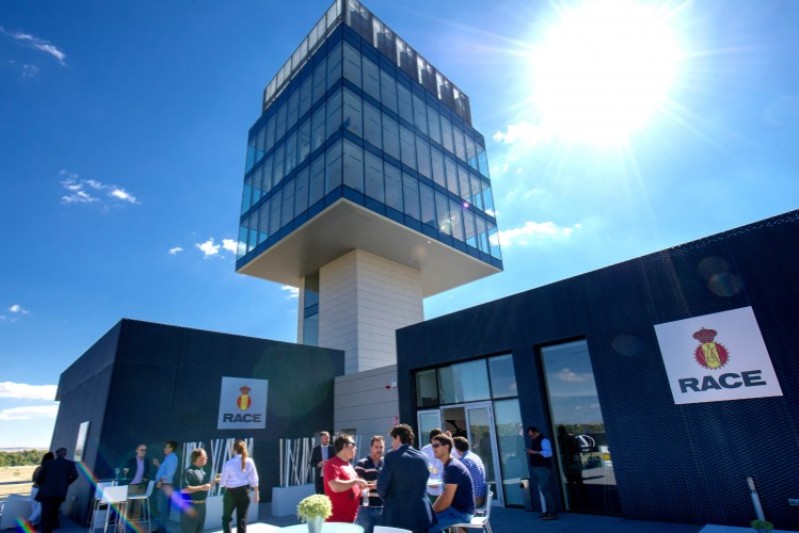