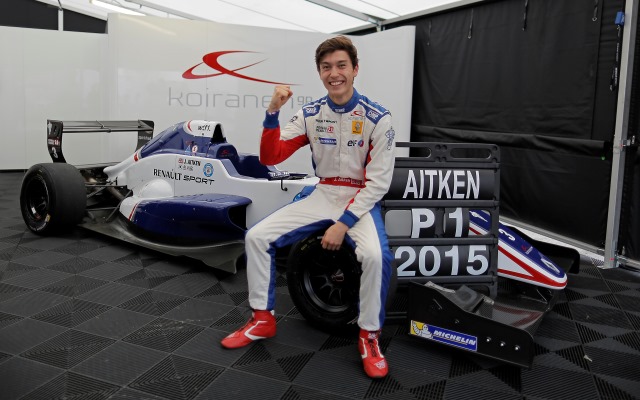 By securing the Eurocup and Alps titles in Formula Renault 2.0 in recent weeks with an outstanding run of form, Jack Aitken has thoroughly earned a PaddockScout profile

But since Pedro de la Rosa combined winning the second ever pan-European title with success in the British series in 1992, a select few champions have been able to celebrate a double crown. These include Felipe Massa, Kamui Kobayashi, Valtteri Bottas and 2014 Eurocup and Alps winner Nyck de Vries.

Following in the footsteps of de Vries this year was Jack Aitken, who captured the same two titles on back-to-back weekends at Jerez this month after a superb run of form.

Like his predecessor, Aitken enjoys this success at the culmination of a three-year spell in FR2.0, but he too showed promise throughout and the style in which he confirmed that potential clearly marks him out as one to watch.

In his karting career, Aitken rose up the Rotax ranks and although he missed out on a major title, he was third in British Super 1 National Mini Max and second in the Junior Euro Challenge in 2010, and then second in the BNL series in 2011.

2012 marked his move into single-seaters aged 16 in the Intersteps series in Britain for Formula BMW machinery, driving for Fortec Motorsports. He won twice on his way to third in the standings as the best karting graduate.

At the end of the year he moved into Formula Renault in the four-race BARC Winter Series and finished just a point shy of the winner, team-mate Seb Morris, who had a full season?s experience. 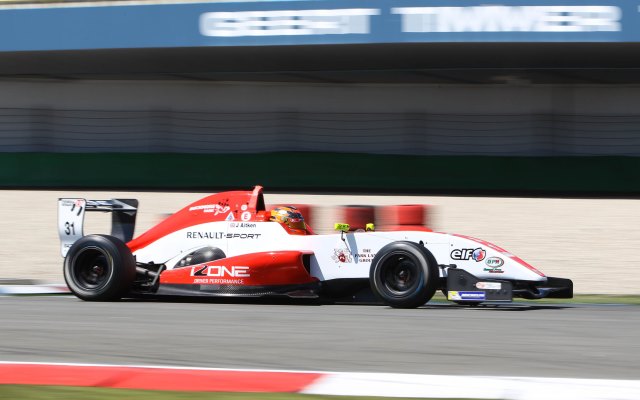 A full-time switch to the category followed, but in the Northern European Cup (NEC). He finished runner-up there behind Matt Parry, who had also won the Intersteps title the year before but did have a prior year of single-seater experience compared to Aitken.

For 2014, Aitken stepped up to contest the Eurocup, remaining with Fortec for a third straight year. He failed to score in the first three rounds as the team struggled for speed, but he made the podium at the Nurburgring, won from pole at the Hungaroring and scored a pair of podiums at Jerez. That put him seventh in the standings, within two points of fifth, and four spots ahead of Parry.

Aitken began 2015 by heading to the United States and winning the Pro Mazda Winterfest but he then returned to Europe for another season in FR2.0, this time a dual campaign in the Eurocup and Alps with champion team Koiranen.

But his Eurocup title ambitions were hurt by a challenging pair of opening rounds. Then, soon after getting that campaign firing with another Hungaroring win, his Alps bid went south when he fractured a vertebra in a collision at Monza, eliminating a lead built through three early wins.

He was fit to return after the Eurocup summer break and matched his Hungaroring achievement by winning the opening races at the Silverstone and Nurburgring weekends. He moved from eighth in the standings and 62 points adrift to third and just seven points behind in the space of September.

Before the Eurocup decider at Jerez came the Alps finale at the same circuit, where Aitken claimed maximum points behind guest drivers in both races to overturn his deficit to team-mate Jake Hughes and snatch the title.

A week later, he claimed a double pole for the first two races, which he led throughout in difficult weather conditions to give himself a 13-point margin. That meant that even though he failed to score in the final race, he had done enough.

The past six Eurocup champions have moved on to Formula Renault 3.5 and enjoyed success to one degree or another, and it?s hard to see Aitken changing that trend.

He was quick in testing at Jerez last week and is due to run for champion team Fortec again at Aragon next week.

Eurocup champions have previously received half a million euros to progress to FR3.5, but with the manufacturer withdrawing its support of the series, the full conditions of Aitken’s prize are still to be determined. He?s looking at GP3 as an alternative.

Either way, he would undoubtedly be competitive in either series. 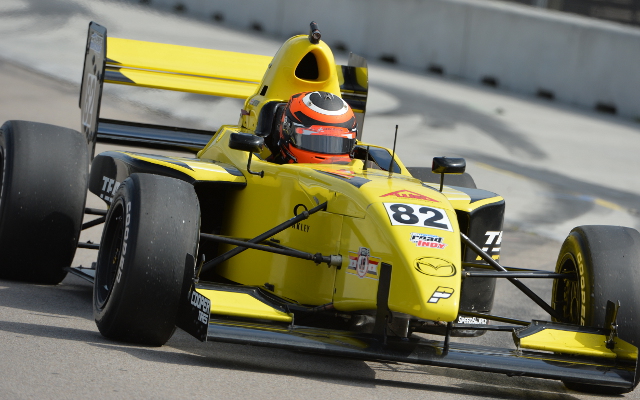 While the Eurocup title race came down to three drivers with three years of experience, Aitken proved himself to be the pick of that bunch, while also seeing off some highly-rated but less experienced competitors.

Also, unlike his rivals, Aitken was always a frontrunner throughout his time in FR2.0, and could have been a much stronger contender in season two had it not been for the poor start to the season that appeared to be largely out of his hands.

It remains to be seen how well he stacks up compared to the star names to have graduated as Eurocup champion in the past. That will only really become clear in future seasons.

But in winning the two titles this year in the fashion that he did showed strong speed, racecraft and an ability to perform under pressure. All in all, he?s an impressive, well-rounded competitor.

Although Aitken doesn?t enjoy the backing of a Formula 1 team or similar or carry prominent sponsors logos, budget hasn?t been a stumbling block for the west Londoner so far. Instead, it was his studies at Westminster School that interrupted his racing – or at least deprived him of some testing – until last year.

For most drivers, things get quite a bit more expensive when graduating out of FR2.0, but Aitken?s 2015 prize money should make that fairly straightforward once the politics are sorted.

His success this year will undoubtedly have made some of those who matter sit up and take note, and further impressive performances at higher levels could lead to serious interest.

The Eurocup title could be particularly useful with Renault now hiking up the promotion of its remaining single-seater category.

His reputation would get a further boost should he win the prestigious McLaren Autosport BRDC Award in December, after missing out two years ago.

Before this year, Aitken was showing promise without bringing home the silverware to match. This year he?s collected trophies in emphatic style, completing a clean sweep of Eurocup, Alps and the Pro Mazda Winterfest.

There was a point when it looked like it could be a disappointing third season in FR2.0, but an impressive run-in led to him snatching both titles from behind.

It now remains to be seen how he will perform at higher levels, but after joining an illustrious list of recent Eurocup champions, don?t be surprised to see Aitken winning again in 2016. 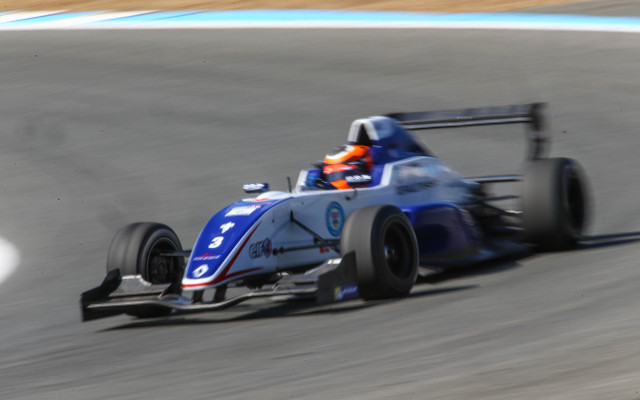