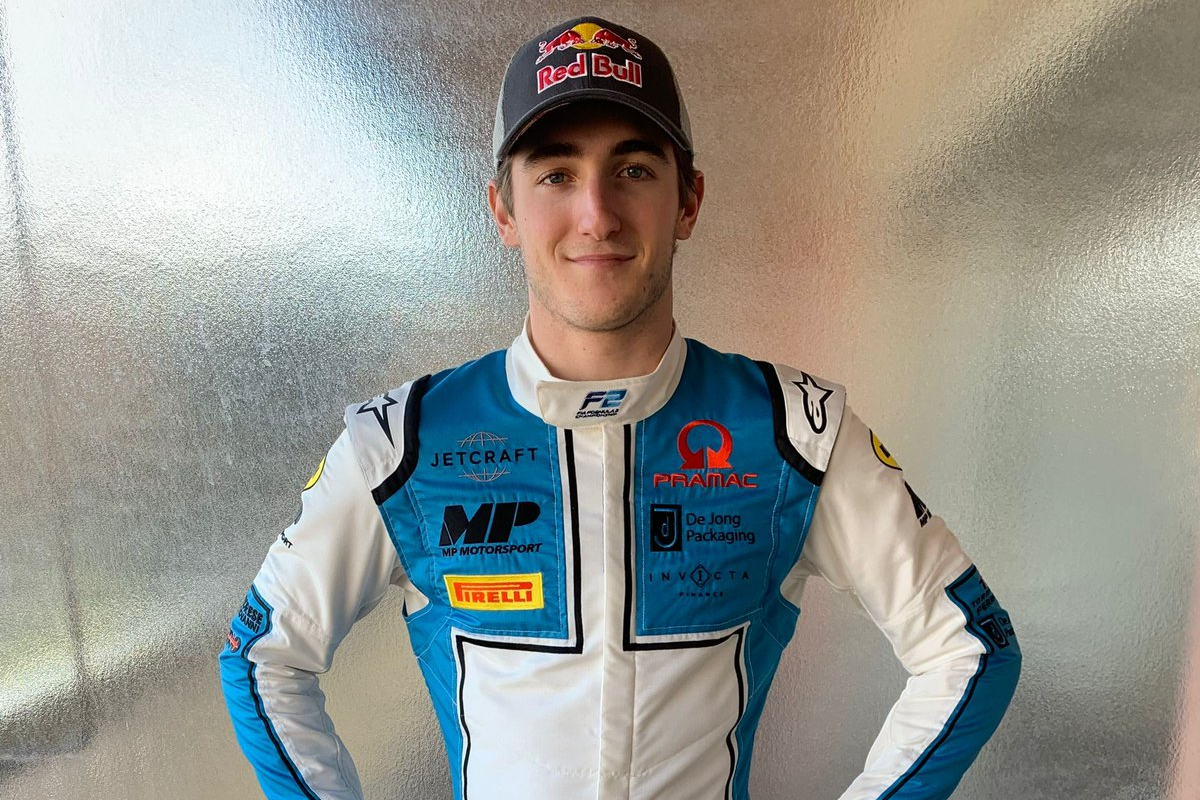 Doohan takes the place of Richard Verschoor, who had been participating on a round-by-round basis with MP, which has cited “financial issues” behind exit.

Earlier this month, MP announced Clement Novalak would step up to F2 for the final two rounds in place of Lirim Zendeli – who was also forced out by financial reasons – and then race with the team full-time in 2022. For now, the deal with Doohan covers only the final two rounds of 2021, and the Australian has been linked to other teams for next year.

“It is an amazing opportunity,” said Doohan, who was already team-mates with Novalak at Trident in F3 this year.

“I cannot thank the team enough, as well my family and everyone who has enabled me to do these last two rounds.

“This opportunity will give me a little bit of a foundation and a base before I start my prep for next year. I am super excited. I don’t have any real goals as I haven’t been in anything higher than a Formula 3 car before. Free Practice will be my first time in something higher than F3, so my expectations are very minimal.

“My goal is to get as much track time as possible and to constantly be learning. I am really excited, it is awesome to be heading to the circuits in Jeddah and Yas Marina, I can’t wait.”

During his rookie F2 campaign, Verschoor won a sprint race at Silverstone and sits 10th in the standings.

“Unfortunately this is the end of the season for me,” he said. “The last two races were not meant to be, lack of budget has decided I will not continue my F2 campaign. My dream going in to this season was to win at least one race and I’m happy we could achieve that.

“My team and my sponsors have always supported me and that’s something I appreciate massively. Money has always been my biggest rival and this time it did beat me. On the other hand; if one door closes, another door will open… Thanks to everyone that has been cheering for me!”

Doohan is the fourth driver confirmed to be graduating from F3 to F2 for this weekend’s races in Jeddah, joining Novalak, Campos signing Olli Caldwell, and Logan Sargeant who was announced by HWA earlier on Monday. Like Caldwell, Doohan will drive the F2 car for the first time in free practice on Friday.