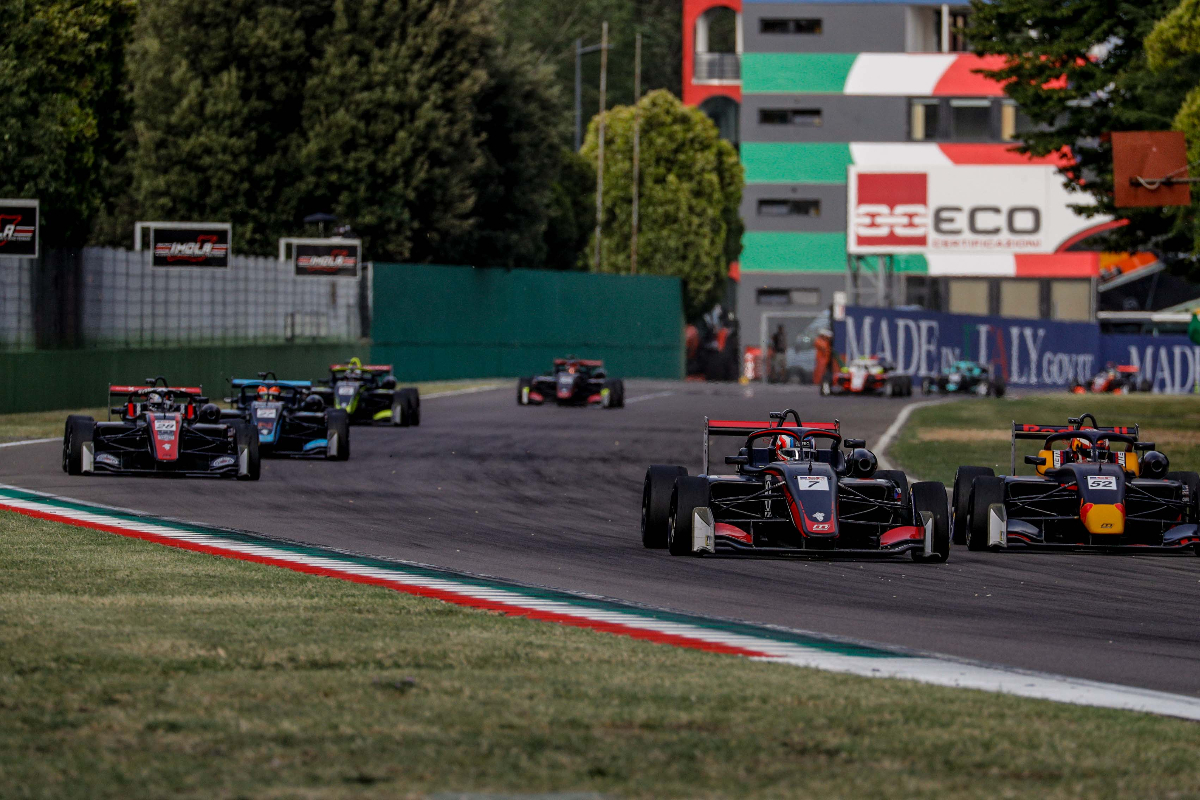 Euroformula has made several revisions to its 2022 calendar, including changing the location of its season opener.

The provisional calendar for next year that was first unveiled in September featured a DTM support spot at Algarve as the first round of the season, but that has now been swapped out for another Portuguese circuit: Estoril.

It will take up the same April 29-May 1 slot that Algarve held, and will mark the first time the series has raced at the circuit on the western tip of Portugal since 2018 when it also held the season opener.

Just a week later the series is set to be by the Pyrenees mountain range for the recently announced revival of the Pau Grand Prix after a two-year break, and stays in France to race at Paul Ricard two weeks later.

The next change to the calendar is for what will now be round six, due to the addition of Pau, with Mugello on July 15-17 being swapped out for Imola on September 2-4 after its successful inclusion in the series for the first time this year.

Monza is currently down to be host to the second trip to Italy for the series on September 23-25, but the park’s plans to raise prices for circuit racing activities in 2022 did lead to rumours of it being potentially replaced by Mugello (which had already been expected to lose its summer date to Imola) or Enna-Pergusa for the revival of the Mediterranean Grand Prix.

Teams are already doing winter tests with the series’ Dallara 320 car, with Frederick Lubin (Carlin) and Filip Ugran recently out at a wet Silverstone. The continental teams are expected to visit Algarve, Estoril, Barcelona, Paul Ricard and Valencia next month.