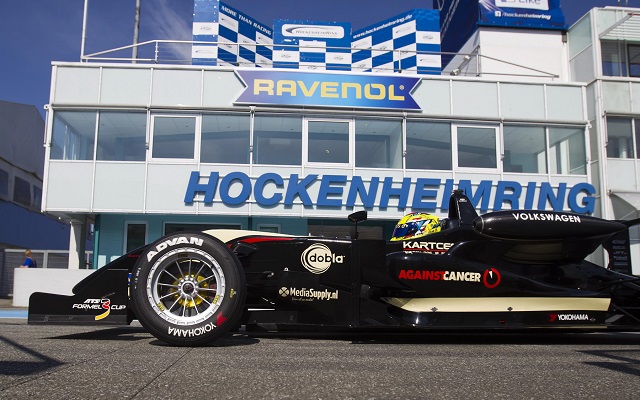 The Dutchman narrowly edged out Motopark stablemates Nabil Jeffri and Markus Pommer in the final minutes of qualifying.

Both Jeffri and series champion Pommer wound up within a tenth of Dontje, who comes into the final weekend in the lead of the series’ rookie standings.

Van Amersfoort Racing’s Sam MacLeod was just 0.15s behind the leader in fourth with his teammate Weiron Tan bringing up the top five.

EuroInternational’s new recruit Nicolas Beer was a fine seventh on his qualifying debut, ahead of compatriot Nicolai Sylvest and Andres Mendez.

Meanwhile, Jeffri was the driver who came out on top on second-best times, securing his third pole of the season. Dontje is set to join him on front row, while Pommer will line up in third, with the top three again separated by less than a tenth.

The remainder of the top eight is unchanged, while Zlobin moves in front of Tereshchenko on row five.

Gunther returns to the front with Hockenheim double pole