Gunther returns to the front with Hockenheim double pole 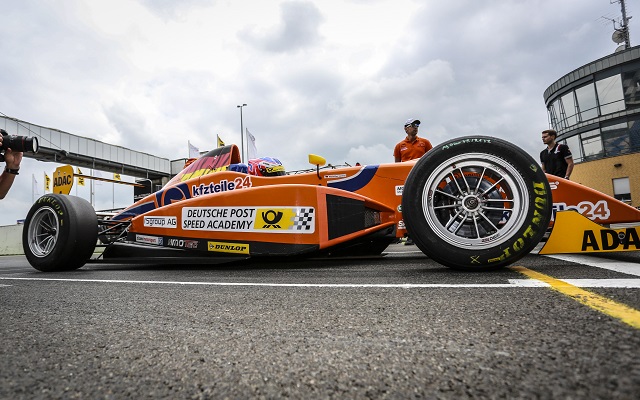 Mucke Motorsport’s Maximilian Gunther, who appears set to be runner-up in the ADAC Formel Masters series for the second year in a row, pulled out a surprise qualifying performance that yielded double pole for the Hockenheim finale.

Gunther, who previously hadn’t qualified higher than fifth since round three at Lausitzring, beat champion Mikkel Jensen to the top by two tenths and was the only Mucke driver to make the top ten in the session.

Walilko edged ahead of Zimmermann for sixth, while Breuer, Schiller and Menzel completed the top ten.

Pommer quickest in final practice of the season