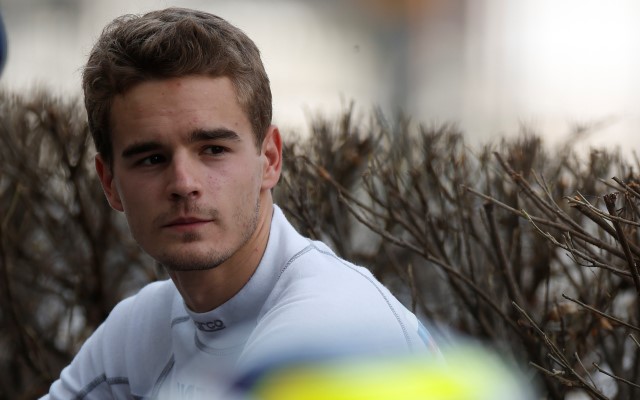 Tom Dillmann will return to GP2 for the Barcelona round this weekend in place of Andre Negrao at Arden.

Negrao, who moved from Formula Renault 3.5 to GP2 for this year, has sustained a back injury that has ruled him out of the second round of the season.

Dillmann was a GP2 race winner during a part-season with Rapax in 2012 and then raced for Russian Time last year, finishing tenth in the standings. He had been due to continue with the same team into 2014 until the restructuring that followed the passing of team principal Igor Mazepa. Dillmann has since focussed on a campaign in the Porsche Carrera Cup France.

Dillmann will race alongside Arden regular Rene Binder, who scored points in both of the races in Bahrain last month.

“We wish Andre a speedy recovery and look forward to him being back in the car at the next round in Monaco,” said Arden.

Dillmann is the third addition to the GP2 field for the Barcelona round, with Tio Ellinas replacing Jon Lancaster at MP and Sergio Canamasas taking over from Axcil Jefferies at Trident.