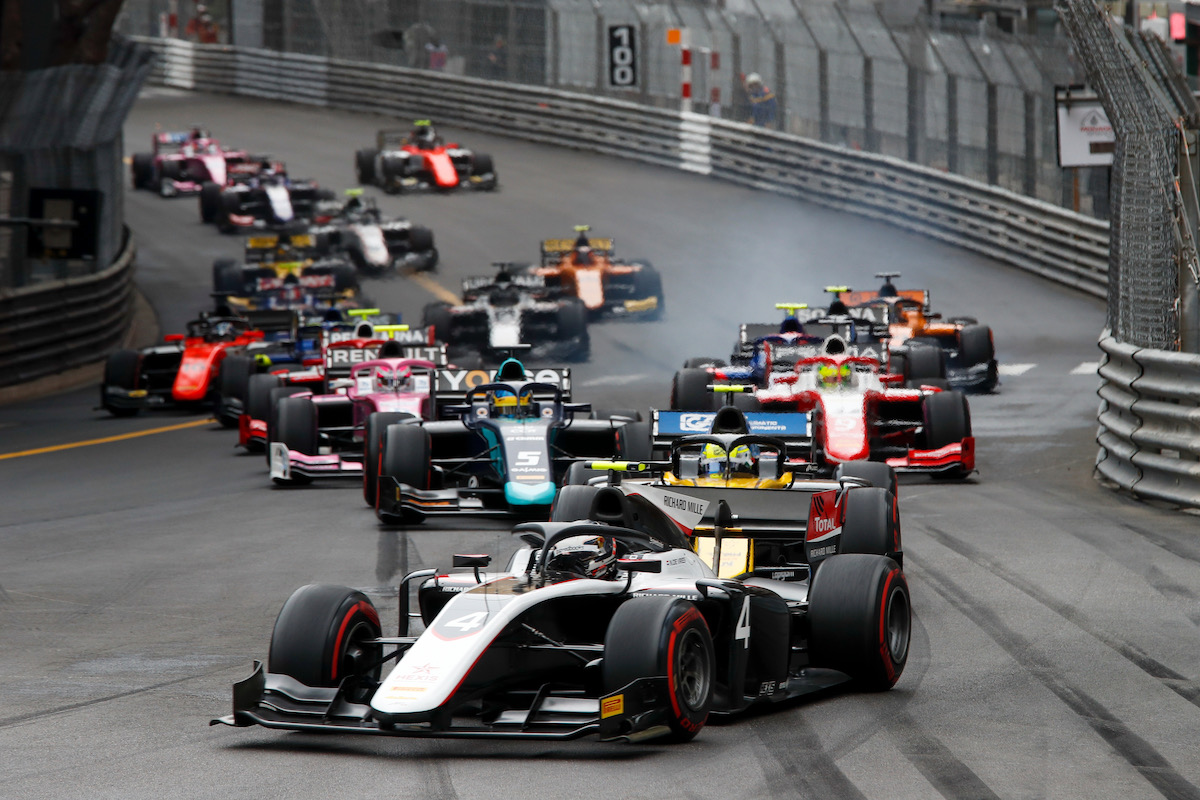 The provisional calendars for the FIA Formula 2 and Formula 3 championships for 2021 have been revealed as the categories go their separate ways next season.

As confirmed last week, F2 and F3 will no longer race on the same Formula 1 weekends as part of cost-saving measures.

Both therefore feature fewer rounds than before, but will have three races each weekend, meaning a total of 24 races for F2 and 21 for F3.

The headline on the F3 calendar is a season finale at the Circuit of Americas in Austin, Texas – the first time that either main support category has been to North America in the modern era.

“As announced last week, one of our costs control measures for 2021 is to limit the number of rounds which will automatically lessen the teams’ budget,” series chief Bruno Michel said.

“But thanks to F1 and the FIA’s support, we will now have three races per event.

“The 2021 F2 provisional calendar is a mixture of European and overseas circuits, with venues that have always been very popular amongst the drivers and the fans alike. The addition of Jeddah in Saudi Arabia makes it all the more exciting.

“I’m quite interested to see the F3 cars run at Zandvoort and Austin. These are two exciting new venues for us. We will also go back to Le Castellet where we saw great racing in previous years.”