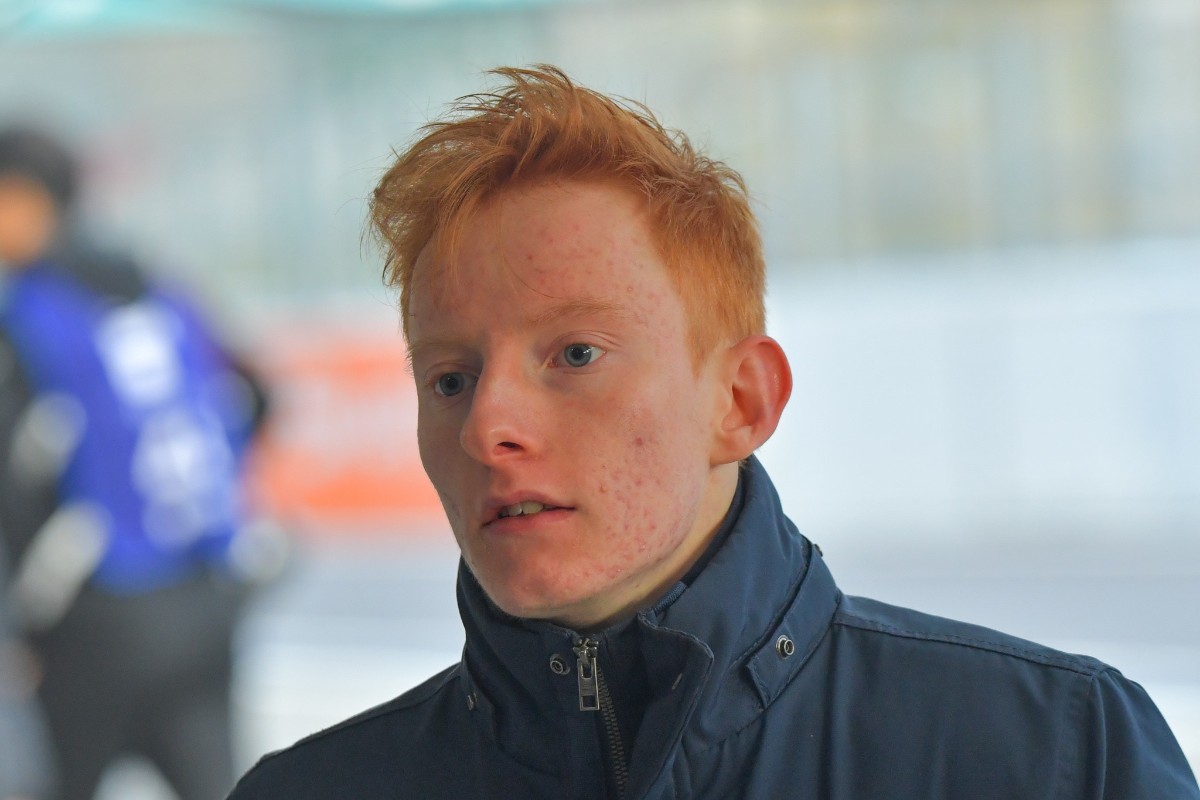 Super Formula will reach a full grid of 20 cars for the first time this year at Autopolis this weekend, as Charles Milesi makes his debut.

The 19-year-old Frenchman signed to race with the Honda-powered B-MAX Racing with Motopark at the start of this year, but Japan’s strict travel restrictions in response to the coronavirus pandemic prevented him from entering the country to race.

Milesi contested a part-time Super Formula Lights campaign in 2019 for Okayama Team with Carlin, his season curtailed by a broken wrist that required intrusive surgery. He had planned to step up to SF that year, after winning races in the Formula Renault Eurocup in 2018, but didn’t have the budget to race in the series as it introduced the Dallara SF19.

His Autopolis appearance will mark the first time B-MAX has fielded two cars in SF this season, with the team’s other pre-season signing Sergio Sette Camara only making his series debut last time out after similar travel issues.

Tatiana Calderon was able to make it to Japan for the season opener and take up her ThreeBond Racing with Drago Corse seat, but European Le Mans Series commitments left her in quarantine limbo that has meant she’s missed the last two races.

Koudai Tsukakoshi took her place at Okayama and Sportsland SUGO, but she now returns at Autopolis.

The World Endurance Championship season finale in Bahrain takes place the weekend after the latest SF round, and the closeness of these two dates has ruled out Toyota stars Kamui Kobayashi and Kazuki Nakajima from competing in both.

Both wil prioritise WEC, meaning Yuichi Nakayama gets a second call-up of the season at KCMG in place of Kobayashi and SF Lights leader Miyata will be on double duty with TOM’S as he takes the place of Nakajima.

Miyata made his SF debut at Okayama the last time Nakajima was unavailable, and he finished ninth after qualifying in second place. At the same time he was racing in the supporting SF Lights series, as he will be this weekend, and he spoke to Formula Scout about the challenge and benefit of doing both at once.