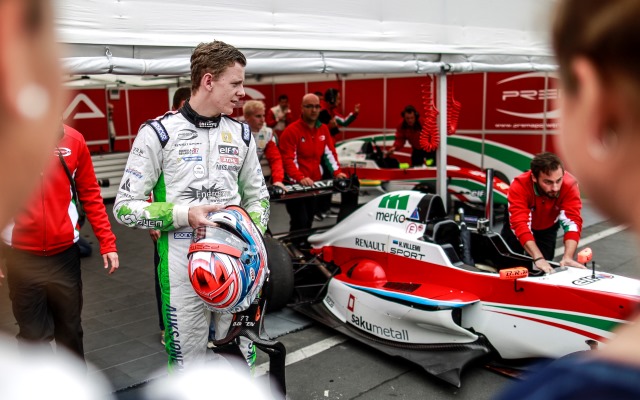 Dennis Olsen will lead from the front at the start of the second Eurocup Formula Renault 2.0 race at the Nurburgring after securing his maiden pole position in the series.

The Norwegian rookie set the fastest time in the Group A section and will be partnered on the front row by Nick Cassidy of Koiranen GP who topped Group B.

After claiming his first Eurocup podium in Saturday?s race, Jack Aitken will continue to look for more valuable points starting from sixth on the grid.