Deletraz and Piquet to race for Charouz in 2020 F2 season 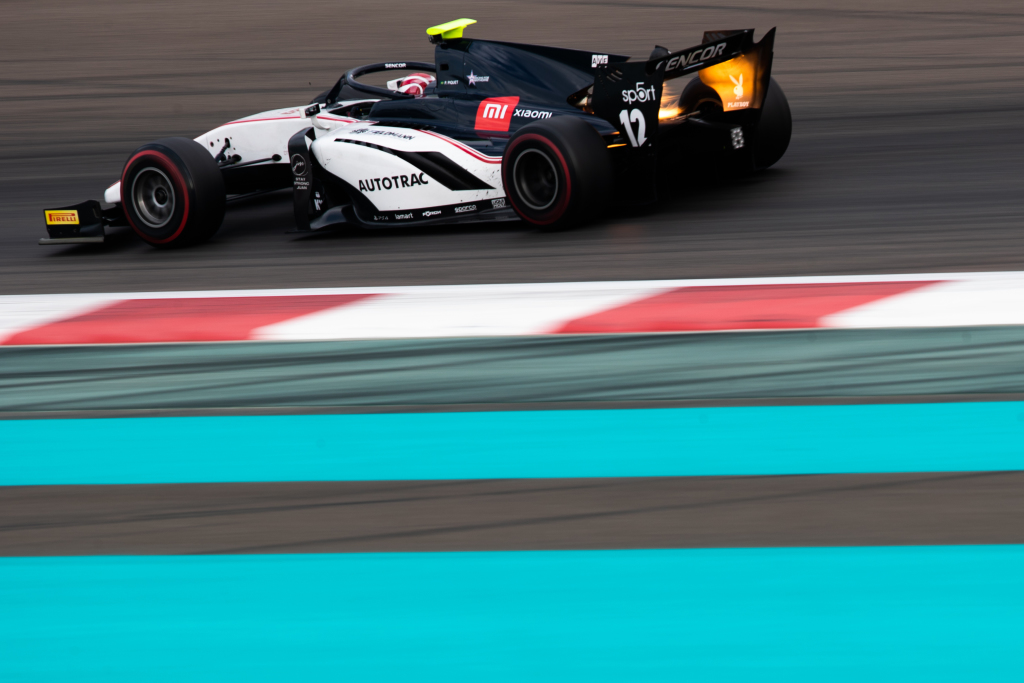 Piquet will be making the step up to F2 after finishing fifth in the FIA Formula 3 championship this year, while Deletraz returns to the team he raced for in F2 in 2018.

Both drivers ran with the squad in the post-season test earlier this month. Deletraz, who will enter his fourth season in F2 next year, topped the test, while Piquet finished eighth overall.

?We?re very happy to welcome Louis back to the team and to bring in Pedro, who impressed us when we monitored his progress in F3 last season,? said team owner Antonin Charouz.

?As testing showed, I think we have a driver in Louis that is capable of winning races and we believe Pedro will learn quickly and give a good account of himself as he makes an important step in his career.

?We?re excited about what the new season could have in store for us.?

Charouz spent 2019 racing under the Sauber Junior Team banner, running Ferrari junior Callum Ilott and Juan Manuel Correa for the majority of the F2 season. The team will return to its former name in 2020.

Piquet will make the step up to F2 after two years in GP3/F3 on the Formula 1 support bill.

Racing with Trident, he claimed three podium finishes last season, including a victory in the feature race at Spa, on his way to fifth in the championship standings.

Despite being new to the team, Piquet already knows many of the staff behind the scenes, as Charouz Racing employs a number of staff members who previously worked for Van Amersfoort in the now defunct European Formula 3 championship, where Piquet raced in 2016 and ?17.

?After two years in GP3 and F3, the time is right to take the next step in my career and I think I?m ready for the challenge that F2 will bring,? he said. ?I think I had some good training in the last series and that will definitely help me.

?I?m happy to join Charouz because they had two strong years in F2 and they have a fast car. One of the other reasons I decided to go there is because I know the engineering part of the team very well and I knew I would work with good people.?

Deletraz will return to the team he raced for in 2018, where he scored his maiden F2 podium at Monza. The 22-year-old moved to Carlin for 2019, finishing eighth in the championship standings.

?I?m looking forward to working with the guys at Charouz again – many of who are the same as when I drove there in 2018,? he said.

?I know they have good experience like me so I?m confident we can put that together and do something good in 2020.

?I?m focused on fighting at the front and trying to win with Charouz. I will go there and do the maximum.?

DAMS? Francois Sicard: 2019 “will keep in our memory for life”