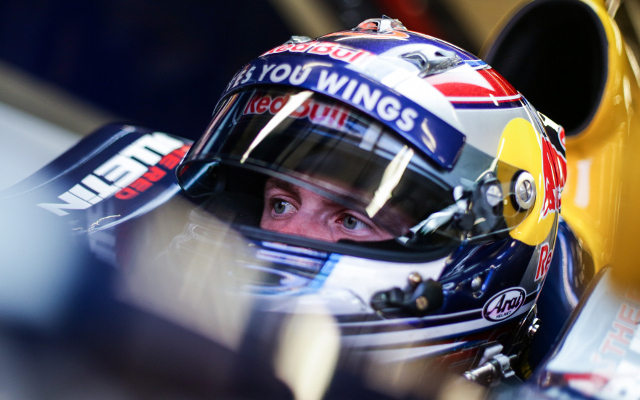 Dean Stoneman will make his GP2 debut at Sochi this weekend for the Carlin team.

Stoneman, who was runner-up in GP3 last year and is currently third in the Formula Renault 3.5 standings as a Red Bull Junior, will take the place of Julian Leal.

Leal has announced his ‘retirement’ from GP2 after 102 starts in the category, having become the third driver to reach his century at Spa in August.

Stoneman, who previously tested for Carlin in FR3.5 two years ago, said: ?I?m excited; this will be a new challenge for me to get into a GP2 car.

“I?m not going to know what to expect really until I get out there and get a feel of the car. It?s going to be a great experience though and I?m going out to do a good job.

It will be the second consecutive year that Stoneman has headed to Sochi racing for a new team; last year he switched to the Koiranen GP3 squad and claimed a dominant pole and victory.

“It?s nice to go back to a track I have good memories of; last year in GP3 was a great weekend for me, winning from pole in the first race and then second in the second race so I?m looking forward to going there again.?

Team boss Trevor Carlin commented: “It?s great to welcome Dean to the team ? he is a driver who we have closely watched for many years and someone who is extremely talented.

“It is great to have the opportunity to work with him this weekend in the GP2 Series and he has already fitted in well with the team back at the workshop.

“We would also like to take this opportunity to thank Julian for all his contribution to the team over the course of this season.”

Leal followed Carlin’s announcement by tweeting: “Today I announce my retirement from GP2, a new chapter is coming. Thanks to Carlin for the support during 2015.”

The Colombian had raced for Carlin since the start of 2014, finishing 10th in last year’s standings and sitting 14th this time around.

His best result with the team was second in their first race together in Bahrain in 2014, while he scored a total of four podiums across his five-year stint in GP2.