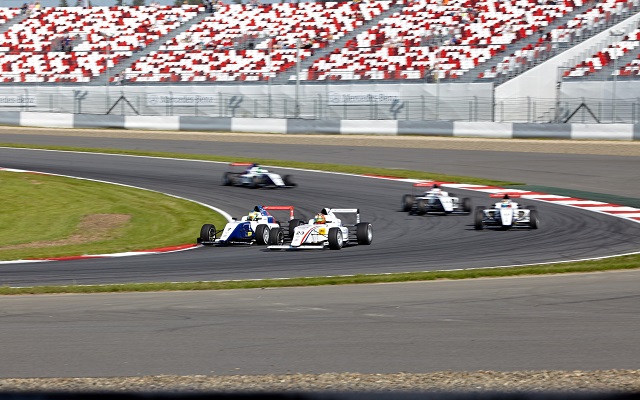 Major single-seater operation Koiranen GP has followed up its deal to promote a Spanish Formula 4 series with the announcement of a two-round Winter Junior Challenge to be held in Iberia in December.

As previously mooted by Koiranen, the winter series will visit Jerez in Spain and Portimao in Portugal, on the first two weekends in December. Each round will feature three races.

The Tatuus-Abarth car – as raced in the German, Italian and SMP F4 series – will be used and Koiranen will run them itself like it does in the SMP championship and will do in Spain.

?Creating this championship is giving the chance to young drivers to train and learn before getting into a full championship where the competition will be very hard,” said Koiranen CEO Afa Heikkinen.

“They will have, on top of their winter testing program, the possibility to have real races to prepare themselves.”

Prema to move into GP2 in 2016, taking Lazarus entry