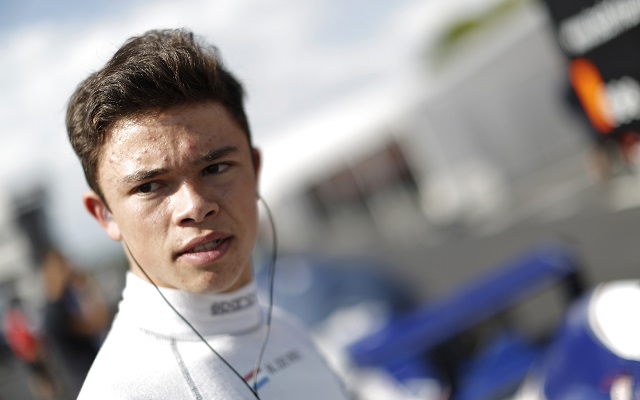 Eurocup Formula Renault 2.0 championship leader Nyck de Vries significantly upped his chances of securing the series title a round early at Paul Ricard by claiming pole for race one of the meeting.

Despite heading out on track among the Group A runners, whose session preceded the Group B one, de Vries managed to secure the best laptime of the morning.

The Dutchman stormed to the front of the Group A classifications with five minutes remaining in the session and, improving several times over, ended up half a second clear of nearest rival Egor Orudzhev.

Thai racer Alex Albon was the pacesetter in the subsequent Group B, but only managed to get within four tenths of provisional pole, settling for a front row start.