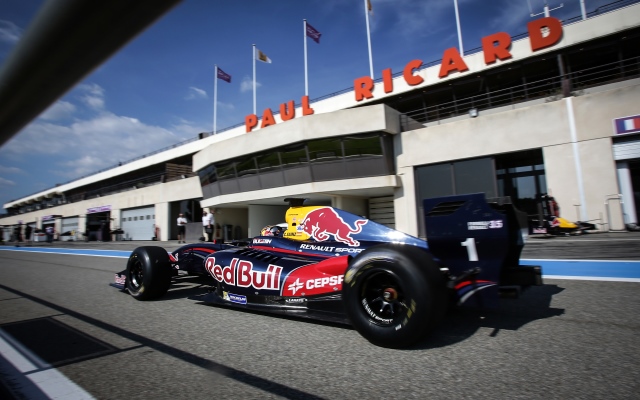 Carlos Sainz delivered the perfect response to the narrowing of his Formula Renault 3.5 points lead by taking pole position for the first race of the penultimate round at Paul Ricard.

Sainz, who saw his standings margin come down to 16 points a fortnight ago at the Hungaroring, set a time of 1m47.436s with a few minutes left in the session to claim top spot.

His greatest threat at the end came from his Red Bull Junior Team stable-mate Pierre Gasly. On home soil, the Frenchman closed to within 0.062s of Sainz and then, after the chequered flag, improved in the first two sectors but lost time in the last and had to settle for second place.

Sergey Sirotkin was fifth as the best Fortec driver, ahead of AVF’s Zoel Amberg and Friday pace-setter Marlon Stockinger. Sirotkin’s team-mate Oliver Rowland ended up back in eighth having led for 15 minutes in the middle of the session. Jazeman Jaafar and Marco Sorensen completed the top ten.