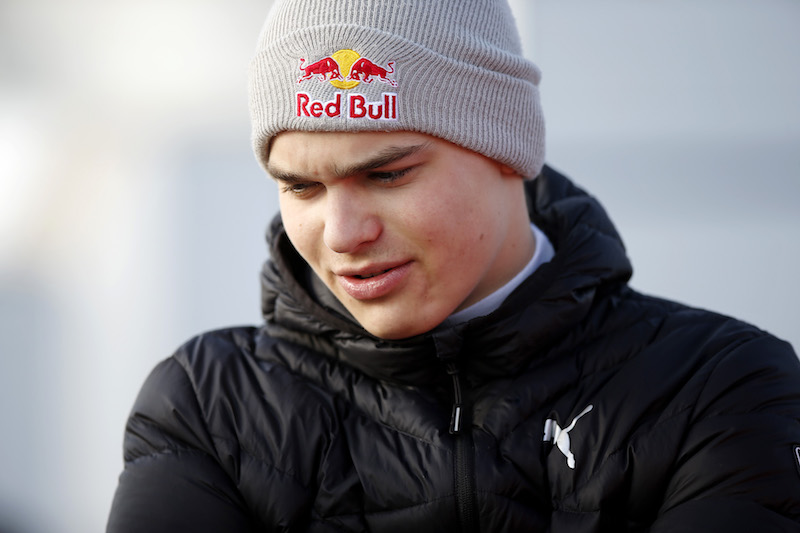 David Beckmann has signed with Motopark for the rest of the Formula 3 European Championship following his split with Van Amersfoort Racing.

The 17-year-old German left VAR by mutual consent after the last round at Pau, having failed to score points in the first three rounds of the season after twice finishing on the podium with Mucke Motorsport in a partial 2016 campaign.

He takes up Motopark’s fourth entry?which has been vacant since the start of the season, joining the championship leader Joel Eriksson and rookies Keyvan Andres and Marino Sato in the line-up at Timo Rumpfkeil’s Volkswagen-powered outfit.

“I am confident about the rest of the FIA Formula 3 European Championship and I am sure that Motopark will offer me a competitive package,” said Beckmann.

“Everybody in the team is extremely motivated and focussed on success.

“I am optimistic that we will achieve good results together after the necessary period of familiarisation.”

Rumpfkeil added:?”David is rightly considered to be one of the top talents in German motorsport, and I have always been convinced of his potential.

“I have been following his career for many years and we have always stayed in close contact ever since.

“We have to give David some time to settle in, given the fact that before the next race at the Hungaroring [next weekend], unfortunately, there is only time for a short roll-out.

“Therefore, expectations shall not be kept too high.”