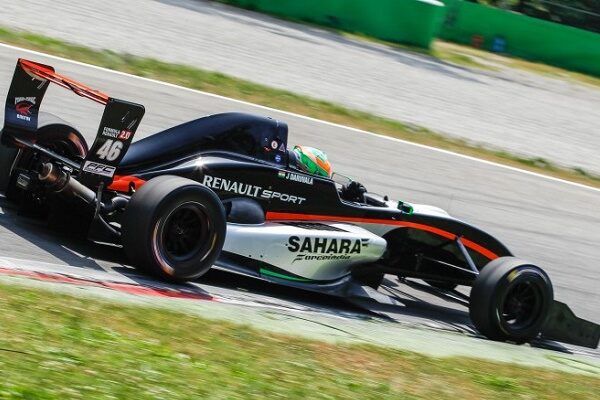 For Force India junior Daruvala, who dovetails guest appearances in Alps with a full-time NEC campaign for his first year in single-seaters, this is a career-first pole in cars.

Aitken, who also dropped behind teammate and points leader Jake Hughes, rallied to respond and improved after the chequered flag, but came up 0.003s short of denying the Indian for pole.