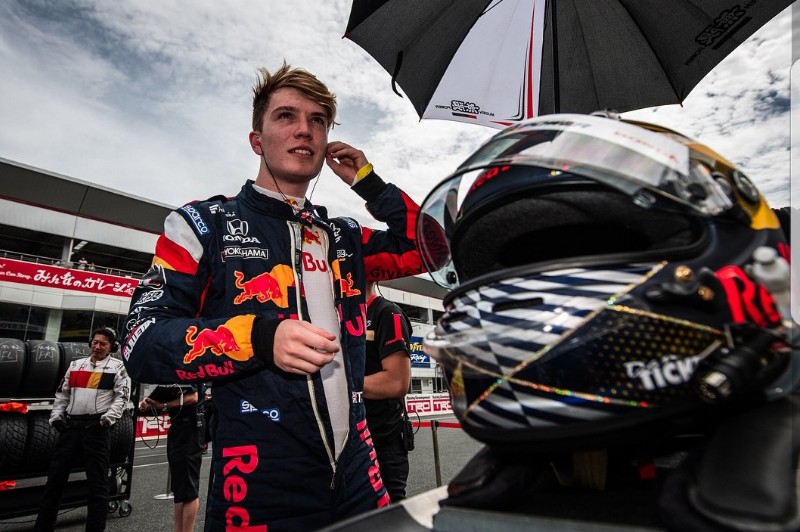 Ticktum made two Super Formula starts with Team Mugen this year, with a best of 11th place. Were he to compete a full season there in 2019, he would follow in the recent steps of Stoffel Vandoorne and former Red Bull junior Pierre Gasly, who used successful campaigns in the championship as springboards to a Formula 1 seat.

Although Ticktum couldn’t comment on what he was doing in 2019 during the Macau GP qualification race press conference, he has stated that he is looking at several series to acquire the FIA Super Licence points required to race in F1, and that the budgets in Formula 2 would mean racing in Super Formula is “very likely”.

?We?re sure this young talent will thrill Super Formula fans next season when he drives full time in the series!?

Motopark, which ran Ticktum to second in European Formula 3 this year and is looking to take back-to-back Macau GP wins with the Briton, has recently announced that it will be entering Super Formula next season in partnership with B-MAX Racing.